“Indeed this Silver Jubilee is a symbolic affirmation of the ties between myself as Imam and the Ismaili community of fifteen million people spread among twenty-five countries.”
Mawlana Hazar Imam
Nairobi, Kenya, October 12, 1982

“Since I assumed the Imamat there have been fundamental political and economic changes in many places where Ismailis live…Independence must mean all communities pulling together so that their combined talents and resources could build the nation…..

My grandfather, who was President of the League of Nations… would have been very pleased to see the education and health services which he initiated in the 1880s on their way to becoming an internationally linked system of voluntary non-profit, Muslim institutions, which through its welfare activities helps to foster understanding between peoples….

In the economic sphere we have recently expanded our commercial activity in a way which should benefit Kenya. The companies concerned are Industrial Promotion Services Limited and Diamond Trust of Kenya. I.P.S. is part of an international group of private companies established since 1963 to be an agency of the Imam’s economic development in the Third World. Its aim is to stimulate enterprise particularly in the field of industry by marrying international capital and know-how to local resources….

I referred earlier to Diamond Trust of Kenya, which is one of the country’s leading financial institutions… D.T.K. is being restructured, so that it can enter the field of merchant banking. It is doing this in collaboration with the World Bank’s International Finance Corporation, the London merchant bank of Samuel Montagu and Company, and the United Nations Pensions Fund. This is incidentally the U.N. Pensions Fund’s first investment in Africa….

Tourism Promotion Services Limited will shortly be completing extensions to both the Nara Serena and Mara Amboseli game lodges, which will mean they are two of Kenya’s largest lodges…

….exchanges between the industrialised and the developing countries are now taking place within the Aga Khan Foundation, which I set up in 1967 in Geneva as a private, non-communal, social welfare institution and with which my Health and Education Services have strong links….The Foundation also works in conjunction with international agencies such as the World Food Programme, the World Health Organisation, UNICEF, the Ford Foundation, and the Canadian International Development Agency. Where appropriate, the Foundation utilises the management resources of my Aga Khan institutions for example in organizing the Food Aid Programme  in the Himalayas of Northern Pakistan….

I have given illustrate, I think, is how a relatively small community acting in accordance with the social conscience of Islam, can exercise an influence for the benefit of mankind out of proportion to its numbers for the reasons that its members are able to pool their knowledge and to collaborate…

I believe the Ismaili community and its Imamat’s commitment to the brotherhood of man and the quality of his life can contribute to countering the dangerous polarisation of our world and of our times.”
Mawlana Hazar Imam
Luncheon hosted by Ismaili Council of Kenya in honour of His Excellency Daniel T. Arap Moi to commemorate the Silver Jubilee of Mawlana Hazar Imam
Nairobi, Kenya, October 12, 1982
Speech at AKDN

“All the Imamat agencies and services seek to identify themselves with the objectives of the developing countries and the aim is that the benefits of their performance should be re-circulated within the Third World….it is of fundamental importance for the Third world to widen the spectrum of activity of creative enterprises and initiatives if the quality of its citizens’ lives is to be improved.”
Mawlana Hazar Imam
Luncheon hosted by Industrial Promotion and Development Company of Bangladesh to commemorate Hazar Imam’s Silver Jubilee
Dhaka, Bangladesh, January 6, 1983
Speech at AKDN

About the Industrial Promotion Services
Industrial Promotion Services (IPS) is the infrastructure and industrial development arm of the Aga Khan Fund for Economic Development, which in turn is a member of the Aga Khan Development Network. Established in the early 1960s, IPS was created to provide venture capital, technical assistance and management support to encourage and expand private enterprise in the developing world, particularly countries of sub-Saharan Africa and South Asia.

Growth, privatisation and a re-orientation away from import substitution and towards export promotion resulted in adjustments to IPS’ approach. Expansion into areas such as agribusiness, packaging and infrastructure in sub-Saharan Africa were accompanied by the need for new investments in the emerging economies of Central Asia in the 1990s and 2000s, in particular, in Tajikistan and Afghanistan.

Food and Agro-Processing
Companies that supply goods for both local and export markets and also play a significant role in supporting the rural economy. In Kenya, for example, Frigoken Limited provides agricultural extension services to around 80,000 small scale farmers to produce various agricultural produce including green beans. The beans are processed and exported to European markets.

In West Africa, AKFED supplies agricultural extension services to more than 60,000 cotton farmers, operates cotton ginneries and exports finished products. Its social programmes offer microfinance, education, health and sanitation to the farmers. In addition to promoting the employment of women, these companies have become national role models in matters of employee welfare, including the provision of child care and health care.

AKFED’s first investment, led by IPS, in the power sector, the US$225 million Azito Energie project in the Ivory Coast, was the largest private sector power plant in sub-Saharan Africa in 1999. It currently provides 30 percent of the electricity generation needs for the country. It was followed by the 75MW Kipevu II Power Plant which is located in Mombasa, and generates power for sale to the Kenyan grid. It was Kenya’s first privately financed “open-bid” project and the first of its kind to be successfully constructed under an updated and more stringent environmental law.

AKFED also worked with partners to rehabilitate and expand a Soviet-era hydroelectric power plant that is boosting the eastern province of Tajikistan’s inadequate electricity supply, reducing deforestation and contributing to the region’s economic recovery.

IPS’ infrastructure investments include the Bujagali hydropower plant located on the River Nile. The 250MW Bujagali, Sub-Sahara Africa’s largest privately financed hydropower plant, completed in 2012, increased Uganda’s effective generation capacity by about 50% and eliminated the long-standing black-outs that had constrained the economy for many years. 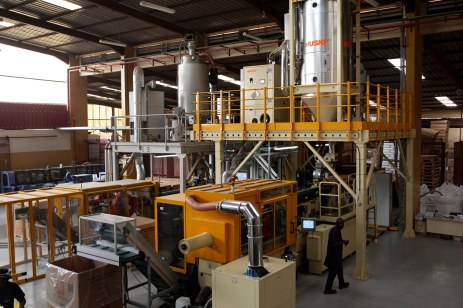 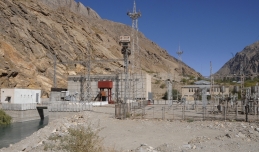 In 2002, AKFED formed the Pamir Energy company in partnership with the International Finance Corporation, and under a public-private partnership agreement signed with the Government of Tajikistan. AKDN / Moez Visram 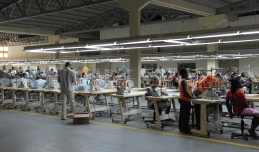 Acquired by AKFED, the clothing factory Moztex in Mozambique’s capital had several goals; to provide employment, particularly to women, to train and develop local skills and to contribute to the country’s economic development. AKDN / Zahur Ramji

Telecommunications
AKFED’s initial involvement in building telecommunications infrastructure was in Indigo since re-branded as “TCell”, a GSM mobile phone operation in Tajikistan.

In Afghanistan, AKFED was awarded the country’s second GSM mobile phone license. The company that was formed, Roshan, has invested over US$500 million in expanding its coverage, directly employing over 1,300 people; indirectly, over 30,000 people are employed through distributors, contractors, and suppliers.

AKFED has invested in, and manages, over 40 industrial project companies in Africa and Asia. Subsidiary and associated companies are listed by country, company name, location and field of activity at AKFED Companies.

About Tourism Promotion Services
Tourism Promotion Services, operating under the brand name Serena Hotels, seeks to develop tourism potential in selected areas in the developing world, particularly in under-served regions where tourism facilities can contribute to economic growth and the overall investment climate. It builds and manages hotels, resorts, palaces, forts, safari lodges and camps in an environmentally and culturally sensitive manner in the Eastern Africa region (Kenya, Mozambique, Rwanda, Tanzania, Uganda and Zanzibar) and in three countries in South Asia (Afghanistan, Pakistan and Tajikistan).
AKDN 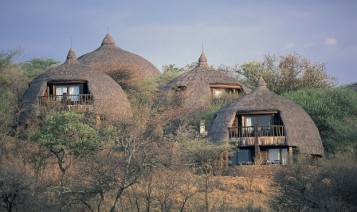 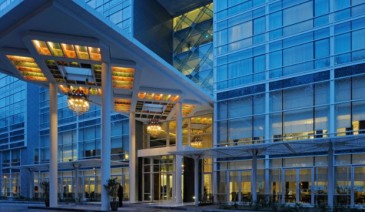 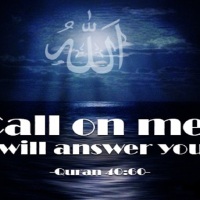 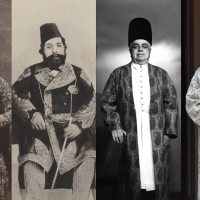 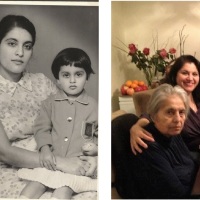 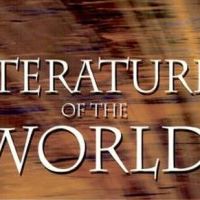 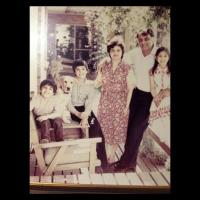