“The light by the means of which we are guided, the Quran… It is me who will inform you concerning it, what it contains knowledge of the future, of the teachings on the past, of the healing of your sufferings and of the setting in order of your relationships.” 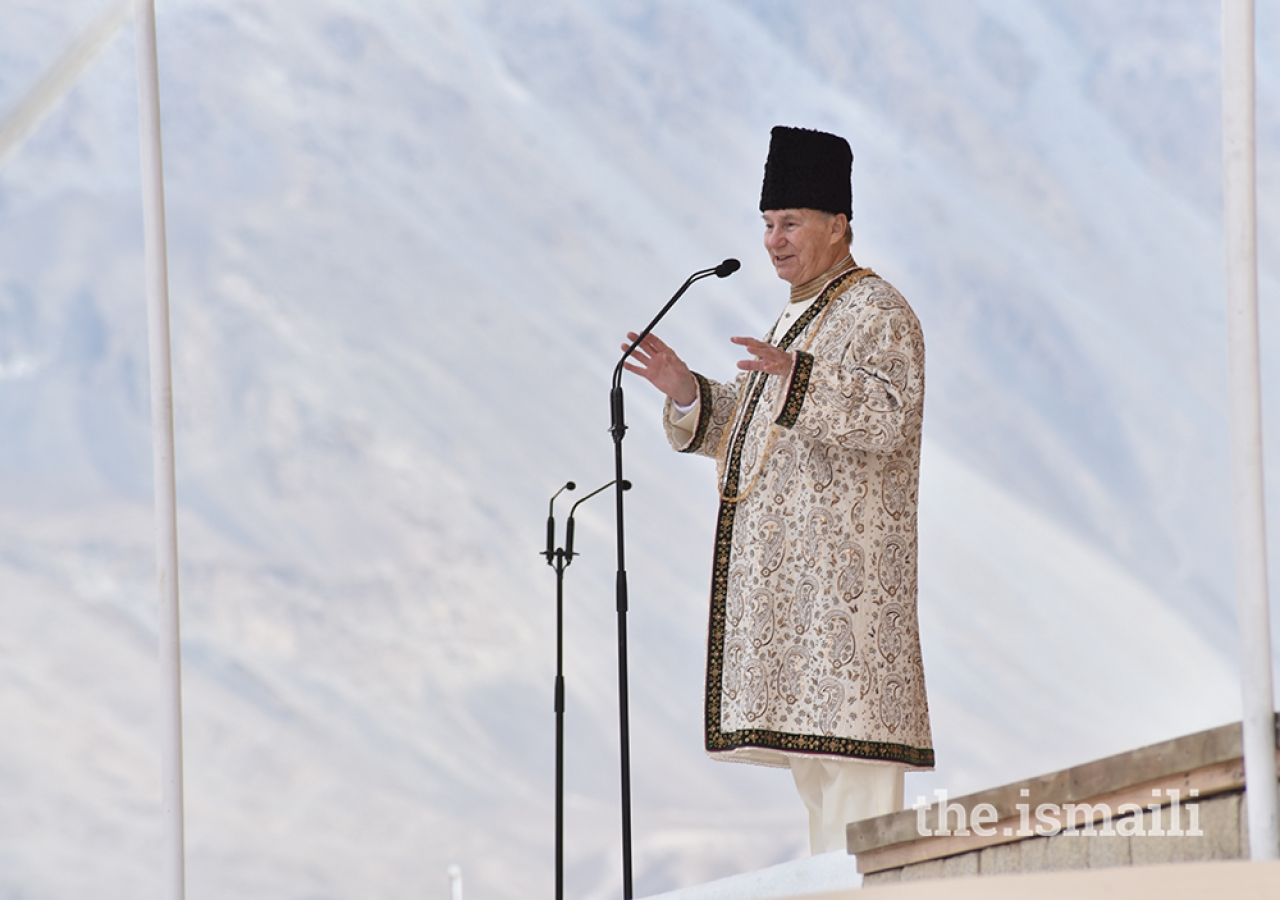 In Shia Islam the first Imam Ali and every Imam after him personify the Walaya which means “Guardianship”, and the one who holds this status is Wali, the Guardian of Faith. To believe in this “Guardianship” is seen as the substrate of faith as an essential criterion and prerequisite of Iman, and this is expressed as pure love and devotion of a murid towards Prophet Muhammad (Peace be upon him) and his descendants.

Below are given seven sayings of the Prophet recorded in the hadith literature, in support of Hazrat Ali’s special status as the first Imam:

Sujjawal is an invited blog author from Pakistan. He finds it extremely exciting to develop a deep love of cultures around the world. The stories that are about humanity, and emotion, that compel us as individuals, and connect our hearts and minds are the kinds of stories Sujjawal has always gravitated to, and the kinds he tells. He can be reached at: sujjawalahmed@gmail.com View all posts by Sujjawal Ahmad