Imam Sir Sultan Mahomed Shah Aga Khan III succeeded as Imam on August 17, 1885 at the age of 8 years and reigned for 72 years. Under his leadership, ‘the first half of the twentieth century was a period of significant development for the Ismaili community. Numerous institutions for social and economic development were established on the Indian sub-continent and in East Africa.’* Under his guidance, over 200 schools were established the first of them in 1905 in Zanzibar, Gwadar in Pakistan, and Mundra in India. **

Imam’s commitment to the Islamic ideals of brotherhood of humanity, peace among nations, and respect for human dignity prompted his role as a statesman on the world scene.***

In August 1935, upon completion of 50 years of his Imamat, the community wished to show their appreciation and affection by weighing him against gold. The first commemoration ceremony took place on January 19, 1936 in Bombay (now Mumbai), India followed by one in Nairobi, Kenya on March 1, 1936.

The proceeds from these ceremonies were used to further develop major social welfare and development institutions in Asia and Africa such as the Jubilee Insurance Company which had its first headquarters in Mombasa, Kenya in 1937 and is currently listed on the Nairobi Stock Exchange.

Jubilee General Insurance Company was established in Pakistan in 1953. It has an extensive network in the major cities of Pakistan and  is currently listed on the Karachi and Lahore Stock Exchanges.

In addition to Imam Sultan Mahomed Shah and Mawlana Hazar Imam, other Nizari Imams who have guided the community for more than 50 years include: 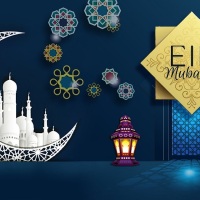 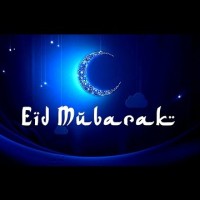 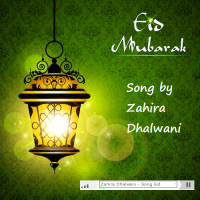 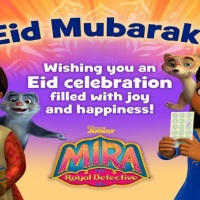 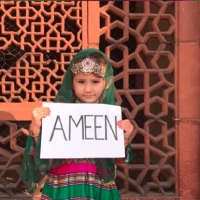