On Thursday, April 20, 2017 at the Toronto Metro Convention Centre, the Public Policy Forum held its 30th Annual Testimonial Dinner. The evening, hosted by Prime Minister Justin Trudeau, was a celebration of exemplary Canadians who have made significant contributions in policy and social justice and who have helped bring Canada to the world, and the world to Canada. Attended by more than 1,500 guests, the dinner paid tribute to seven honourees who spoke of the inspiring, and oftentimes trying, experiences that empowered them to make a stand in their own communities and to bring about broader sustainable change in a global context. 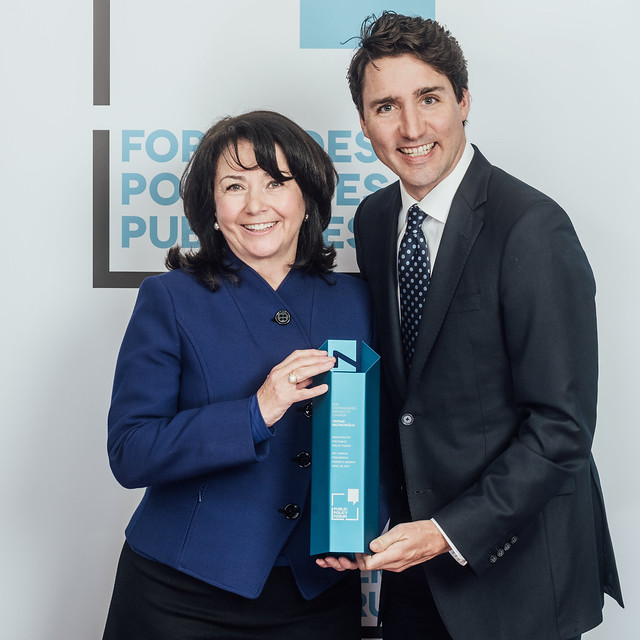 On April 20, the Public Policy Forum honoured extraordinary leaders who connect Canada to the world and the world to us.

Naheed Nenshi has been Mayor of Calgary since 2010. The first thing you’ll notice about him, after his brilliant smile, is his palpable love for Canada. During his first term in office, Mayor Nenshi’s leadership resulted in many positive changes in Calgary to build better communities, keep Calgarians moving, and transform government to reinforce a culture of constant citizen-focused improvement. His measured reaction to crisis — always on and always in control — earned him superstar status, as well as his very own hashtag: #napsfornenshi. Mayor Nenshi holds a Bachelor of Commerce Degree (with distinction) from the University of Calgary and a Master in Public Policy from the John F. Kennedy School of Government at Harvard University, where he studied as a Kennedy Fellow 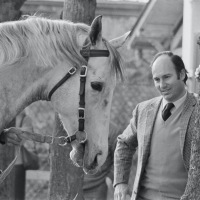 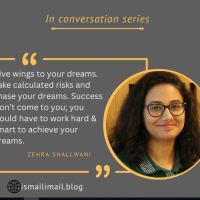