Kyrgyz Prime Minister Sooronbay Jeenbekov and His Highness the Aga Khan inaugurate the Naryn campus; ceremony is held under the patronage of President Almazbek Atambayev.

The new buildings on the Naryn Campus represent the first phase of a larger plan for the 252-hectare site, which was a gift from the Kyrgyz Government. Phase I includes 14,000 m² of space that can accommodate 150 students. It features state of the art classrooms, a library and laboratories; secure, modular student dormitories; faculty and staff residences; and athletic facilities of an international standard. When the final phase is complete, the campus will accommodate 1,200 students and span 125,000m².

The secular, internationally chartered, not-for-profit University is a partnership between the governments of Kazakhstan, the Kyrgyz Republic and Tajikistan and the Aga Khan Development Network (AKDN).

The ceremony, under the patronage of President Almazbek Atambayev, was officiated by Kyrgyz Prime Minister Sooronbay Jeenbekov and His Highness the Aga Khan.

Prime Minister Jeenbekov spoke directly to UCA students by declaring that the University would provide them with “the knowledge and skills necessary for you to become future leaders in different areas”. Calling this “a gift for all of us”, he expressed his special gratitude to His Highness the Aga Khan for his long-term vision going on to say that, “the future of our country is in the hands of our youth. Quality professional education must therefore facilitate the preparation of young people.”

“It is important to know that what we are doing here will be a valuable example of international cooperation for the future not only here in the region, but also for people far beyond the region,” said His Highness the Aga Khan speaking at the ceremony. “What this University is all about is not only the power of education, but also the power of international cooperation. It is a power that can change peoples’ lives.”

He went on to note that UCA was “not a typical start-up university,” remarking on the University’s School of Professional and Continuing Education, which has already taught over 90,000 people ranging from members of parliament to computer technicians. He also commented on the Humanities Project, which has attracted support from 77 other universities and colleges throughout Central Asia, and two of the University’s research arms, the Institute of Public Policy and Administration and the Mountain Societies Research Institute which are already doing “path-breaking research” and cooperating with international partners on issues that will be central to the region’s progress.

The launch of the Naryn Campus is to be followed by the construction of campuses of equal size and stature in Khorog, Tajikistan (scheduled to open in 2017) and in Tekeli, Kazakhstan (expected to open in 2019).

Seneca College congratulates its academic partner the University of Central Asia on the launch of its inaugural campus in Naryn, Kyrgyz Republic

His Highness the Aga Khan: “What this University is all about is not only the power of education, but also the power of international cooperation” | Kabar – Kyrgyz National News

Photographs: The Naryn Campus of the University of Central Asia 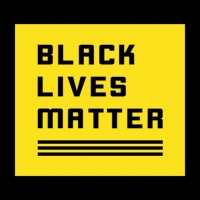 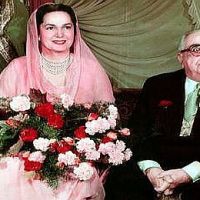 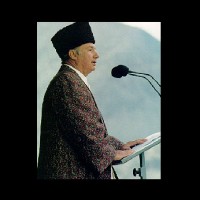 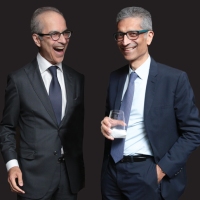 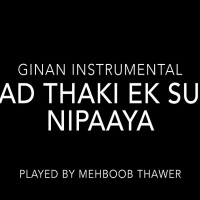 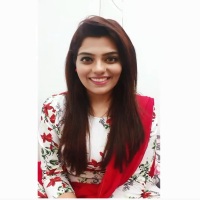 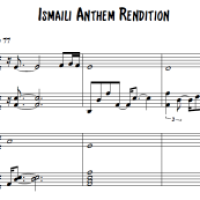 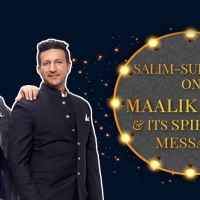