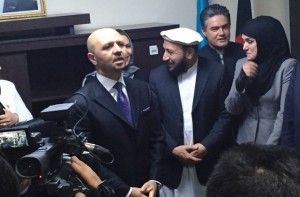 Syed Sadat Mansoor Naderi assumed charge of the Ministry of Urban Development on Wednesday after he was officially introduced by Eng. Mohamamd Khan – the first deputy to Chief Executive Officer Abdullah Abdullah.

Naderi reaffirmed commitment to standardize the urban development system and pledged to start practical work on plans which were presented to the Lower House of the Parliament.

He said construction of residence, roads and rehabilitation/reconstruction of informal settlements and old cities along with the creation of engineering and residence organization for better urban governance are parts of the national projects where practical steps would be taken.

Naderi also thanked the lawmakers in the Lower House of Parliament for casting confidence vote for him and pledged to take strict steps to tackle corruption in a bid to smoothly implement the plans. 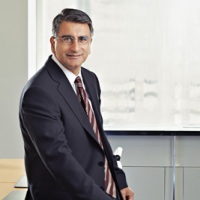 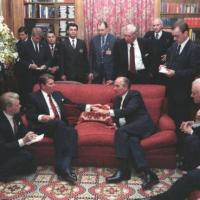 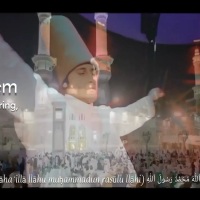 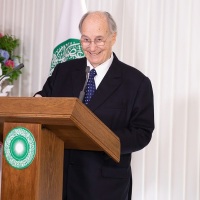 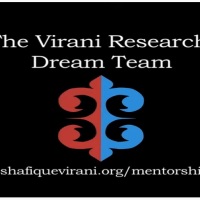 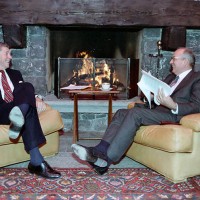