In Central Alberta, we have had really good relationships with a Muslim mosque in Red Deer, the Ismaili Centre. The Ismailis are a progressive Muslim group headed by the Aga Khan, who encourages his followers to seek out relationships with people of other faiths. One of the members of this mosque, a man named Jimmy Rawji, lives in Ponoka, and in obedience to the teachings of his Muslim community, he sought out the Ponoka United Church. Every Sunday, this Muslim man goes to the United Church and sings in their choir because he respects the worship of God in whatever form it takes and he believes that we need to build bridges and not barriers. Over a number of years, he has accompanied our confirmation classes on tours of the Isamaili Centre and given them talks on the Muslim faith. He is a man whom I admire and respect. He is a Muslim who strikes me as close to God. He is a Muslim whom I think offers a good example of the scandalous love that Jesus taught and to which his followers are called. And so I think that this weekend when we think about Jesus’ scandalous love for those whom we are tempted to despise and fear, we also are called to reach out to our Muslim neighbours. 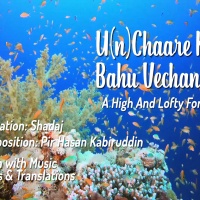 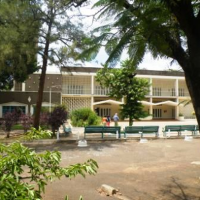 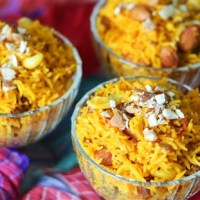