DUBAI (AFP) – The Aga Khan, spiritual leader of the world’s Shiite Ismaili Muslims, on Wednesday inaugurated an Ismaili cultural centre in the Gulf emirate of Dubai, the first of its kind in the Middle East.

The Ismaili Centre, which houses a library and will host conferences and an early childhood education programme, will serve as “a place for peaceful contemplation,” he said at the inauguration ceremony.

“It is not a place to hide from the world, but rather a place which inspires us to engage our worldly work as a direct extension of our faith,” the Aga Khan said.

The centre is the fourth for the 15-million-strong Ismaili community. Others are in London, Lisbon and Vancouver.

Around one million members of the Shiite sect live in the Middle East.

The 71-year-old Aga Khan, who is based in France and has been the “imam” of the Ismaili community for half a century, said the choice of Dubai as venue was driven by the “diversity” that characterises the city state, which is home to some 1.4 million people, mostly foreigners.

Dubai, one of the seven members of the United Arab Emirates, has become “a truly global crossroads” and “the very embodiment of the global village,” he said.

Officials at the centre said it took four years to build and cost 22 million dollars.

“The variety of expressions within Islam is not a curse but a mercy,” said the Aga Khan, referring to various Sunni and Shiite sects.

Up to 8,000 Ismailis, mostly expatriates, live in the UAE. Members of the sect are scattered across the Middle East, the Indian subcontinent and central Asia. Ismailis can also be found in Africa with smaller numbers residing in Europe and the United States. 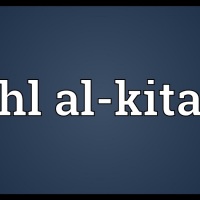 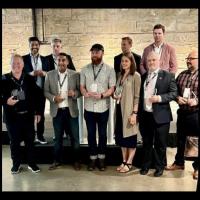 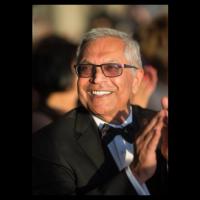 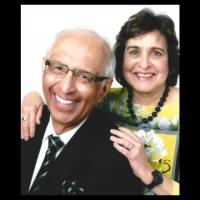 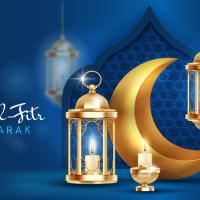 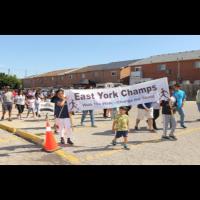