Ingenuity – NASA’s Mars Helicopter named by Vaneeza Rupani was successfully launched today into space from Cape Canaveral Air Force Station. This helicopter which is attached to the belly of Mars rover named Perseverance, will land on Mars February 18, 2021. Vaneeza was invited to watch the launch from the Air Force Station.

As a technology demonstration, Ingenuity is testing a new capability for the first time: showing controlled flight is possible in the very thin Martian atmosphere. If successful, Ingenuity could lead to an aerial dimension to space exploration, aiding both robots and humans in the future.

You can learn more about “Ingenuity” here: https://mars.nasa.gov/news/8712/6-things-to-know-about-nasas-ingenuity-mars-helicopter/

Read all about Vaneeza’s reasons to name this helicopter here: https://mars.nasa.gov/news/8660/qa-with-the-student-who-named-ingenuity-nasas-mars-helicopter/ 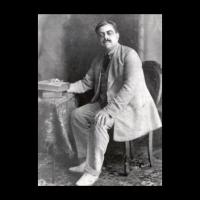 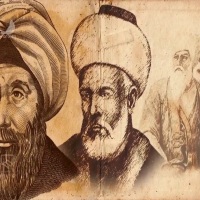 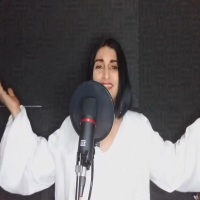