From the 4 a.m. start of the prepping of the Chai tea and Bharazi to the entertainment and feeding of thousands of people, the Ismaili Muslim community in Calgary, Canada has always had Stampede spirit – since 1986, annually participating in the Calgary Stampede Parade, and since 1997 hosting an annual Stampede Breakfast at the Ismaili Headquarters Jamatkhana where East truly meets the West!

This year due to pandemic, Ismaili community was unable to host their breakfast event, nor were they able to participate in Stampede parade due to event being cancelled which was originally scheduled for beginning of July.

To keep the Stampede spirit alive, this year, community has came together “virtually” to celebrate.

President of the Ismaili Council for Prairies, Fauzia Lalani-Khudabux emphasized how “Calgarians are optimistic, resilient, and have demonstrated time and time again that they take care of one another.”

The Honorable Premier of Alberta, Jason Kenny recognized the Ismaili community’s annual Stampede breakfast and expressed how much he will miss this year’s “bharazi” dish.

Special videos have been produced by the.Ismaili (Canada) to reminisce about this event from years past.

Ismaili Muslim Stampede Breakfast – reflecting on the past, and celebrating in 2020 at home

The Greatest At Home Parade 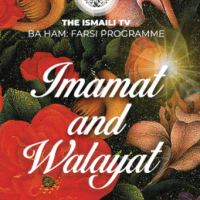 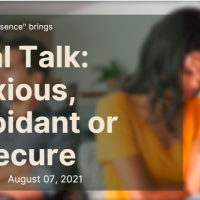 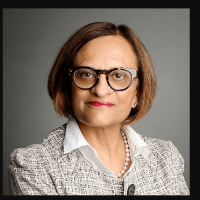 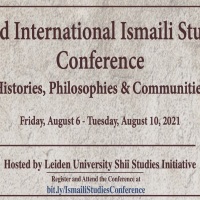 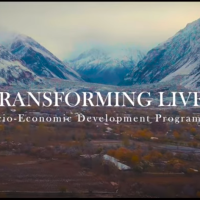 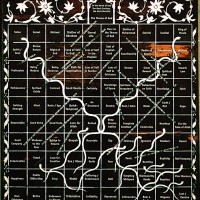