The University of Central Asia (UCA) and the University of Cambridge signed a Memorandum of Understanding on February 25th 2020 to promote academic partnership, and collaborate in areas such as joint research, faculty and student exchange, as well as sharing of academic and educational material. 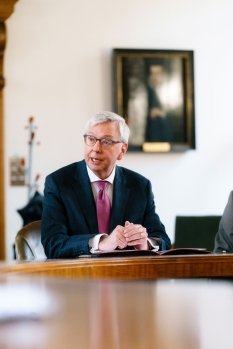 and the University of Central Asia,” said Professor Stephen J. Toope, Vice-Chancellor of the University of Cambridge. “This will formalise our intention to explore ways of working more closely together, and fulfilling our respective missions of contributing to society.  Partnerships between institutions is crucial, and that is why Cambridge strives to work in partnership with leading organisations around the world. We look forward to a productive relationship with the University of Central Asia, and with the wider Aga Khan Development Network,” he said.

The signing ceremony, at Cambridge’s Old Schools Building, was attended by Princess Zahra Aga Khan, Members of UCA’s Board of Trustees, the Rector and Deans of UCA, and senior representatives from Cambridge.

Thanking Professor Toope for his welcome remarks, Dr. Shamsh Kassim-Lakha, Chairman of UCA’s Board of Trustees, and Diplomatic Representative of the AKDN in the Kyrgyz Republic, said “It is important to recognise that the agreement we are signing 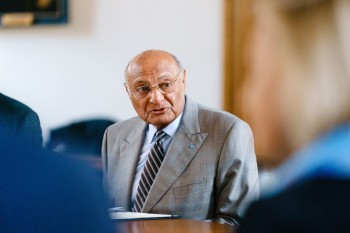 today is built on the confidence emanating from the efforts of colleagues at both our institutions. These early steps have focused on the development of our Central Asian faculty, thanks to the generous and continued support of the Cambridge Trust and your Faculty of Education.”

Read more at the source: https://ucentralasia.org/Resources/Item/2583/EN 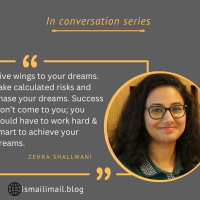 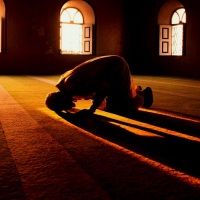 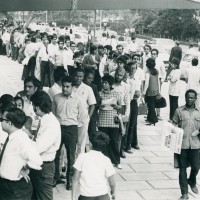 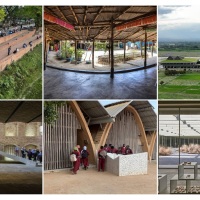 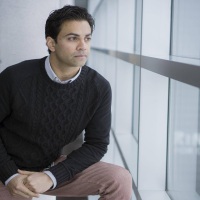 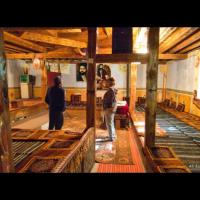 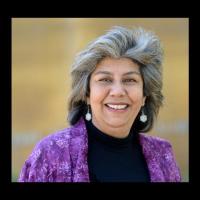 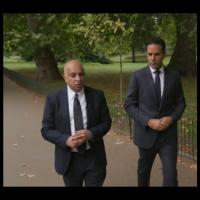