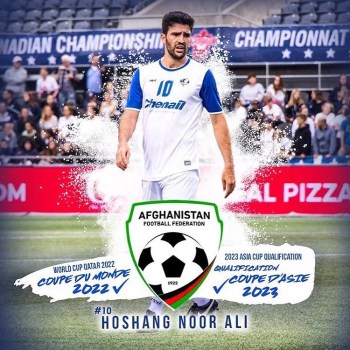 to have passed him by but seven years on, he stands on the verge of making his international debut when Afghanistan’s FIFA World Cup Qatar 2022 and AFC Asian Cup China 2023 Asian Qualifiers campaign begins against Qatar on Thursday.

Born to Afghan parents in Tajikistan in 1994, the Noor Ali family arrived in Canada four years later, and their youngest son quickly began playing football on the streets with his older brothers. 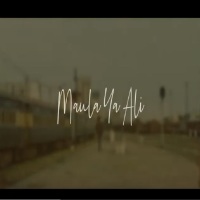 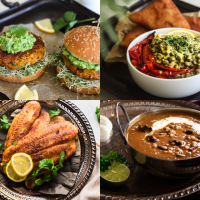 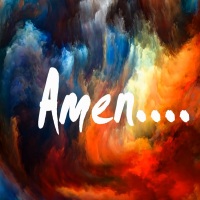 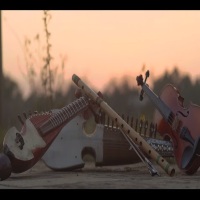 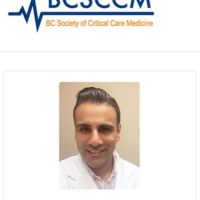 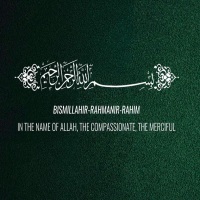 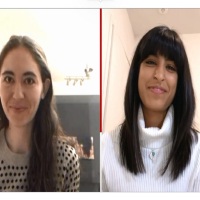 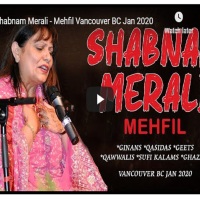 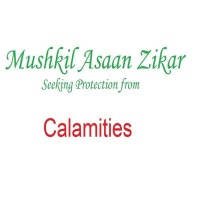 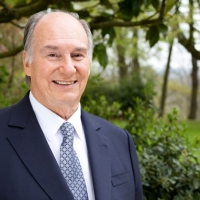