During the last ten days of Ramadan, it is not uncommon to find women, men, and children in some households gathered together at one corner of the house in front of a brewed dough-filled plate. Each member of the family has a certain task in this; some knead while others cut the dough into small pieces, stuffing them with malban, nuts, and dates. While one or two individuals are responsible for decorating the kahk, and then at the end, they spread it on a rectangular pan to be baked in the oven.

This method of creating a uniquely-Egyptian dessert has been passed down from one family member to the other in an uninterrupted sequence that can be traced back to the ancient Egyptians.

In 1124 A.D., the Fatimid Caliphate in Egypt dedicated 20,000 dinars for baking kahk for Eid Al-Fitr, and according to some historical accounts, the Caliph used to distribute the kahk himself.

There are other accounts of the Fatimid Caliph Al-Aziz’s feasting table used to be 1350 meters long, with many different varieties of kahk, and it was in this time that the very first bakery was established for the sole purpose of making kahk each Eid; it was called Dar Al-Fitra and made kahk the size of loaves of bread. 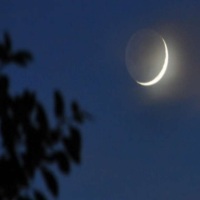 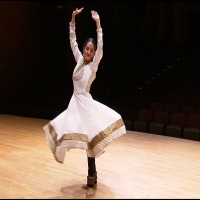