Being named Canada’s top comprehensive university for the 10th time in 11 years capped an electrifying 2018 at SFU.

This past year saw the arrival of the university’s two Canada 150 chairs as well as the high-profile joint-conferral (with UBC) of an honorary doctorate of laws degree on His Highness the Aga Khan. 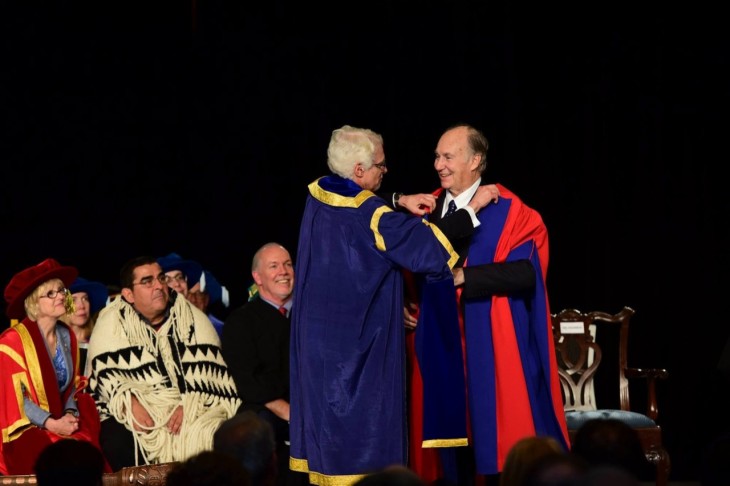 The Aga Khan awarded honorary degrees from UBC and SFU

The University of British Columbia and Simon Fraser University each awarded an honorary doctorate of laws degree to His Highness the Aga Khan in a joint conferral ceremony—a first for both universities. The honorary degrees, which were conferred together at a ceremony in Vancouver on Oct. 19, were awarded in recognition of the Aga Khan’s lifelong service to humanity.

In another news: Aga Khan made the top 10 list of 2018 most searched words by Portugal according to Google. Read more at the source 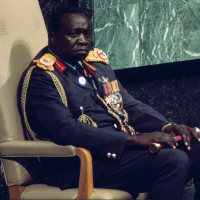 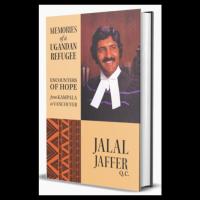