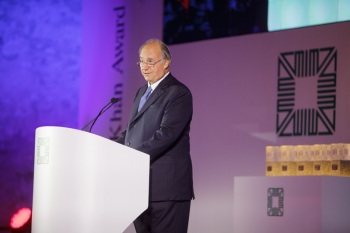 The Architectural League of New York has announced the recipient of its 2017 President’s Medal: His Highness the Aga Khan, the 49th hereditary Imam (Spiritual Leader) of the Shia Imami Ismaili Muslims, on the occasion of the 40th anniversary of the Aga Khan Award in Architecture – an annual award established to celebrate building concepts that have successfully addressed the needs of Muslim communities from around the world.

The Architectural League’s highest honor, the President’s Medal is awarded annually to recognize individuals for an extraordinary body of work in architecture, urbanism, art, or design. The medal will be presented by League President Billie Tsien at a May 18 dinner in New York. 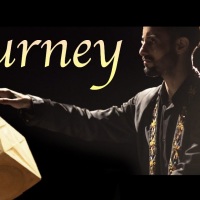 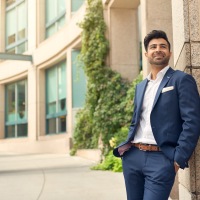 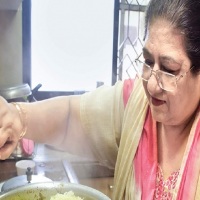 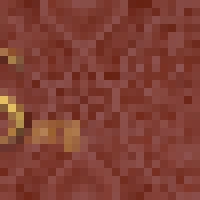