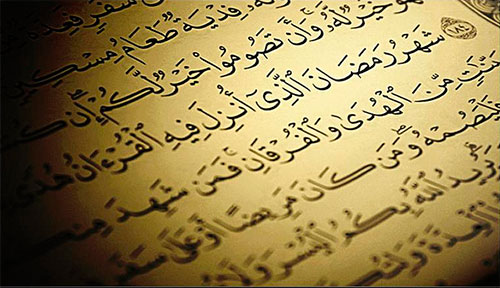 Fasting and the Month of Ramadan

This week marks the beginning of Ramadan, the ninth month of the Muslim lunar calendar. Muslims of various communities of interpretation across the world commemorate the month of Ramadan through additional religious practices such as reading the Qur’an, supererogatory prayers, acts of charity, dhikr or invoking the Names of God, spiritual reflection, and fasting.

“The Month of Ramaḍān in which was revealed the Qur’ān – a guidance for mankind, and manifest proofs of the guidance and the criterion (between truth and falsehood).  So whomever among you witnesses the Month, let him fast for it.”

The word for fasting in Arabic, sawm, literally means “to abstain”. The practice of fasting from food and drink during sunrise to sunset during the month of Ramadan was first established when the early Muslim community lived in Medinah among Jewish and Christian tribes. Before the Qur’anic instruction to fast for the month of Ramadan was revealed, the Prophet Muhammad (peace be upon him and his family) had instructed his followers to fast on the tenth day of the month of Muharram as the Jews did, as well as on some other occasions. Evidently, these former practices of fasting were replaced by the Ramadan fast – whose exact rules also underwent further modification by the Prophet.1

For Sunni Muslims, fasting consists of one of the Five Pillars. For the Ismaili Muslims of the Fatimid era and thereafter, fasting is among the Seven Pillars of Islam

After the time of the Prophet, both Sunni and Shia Muslim communities came to regard fasting as one of the foundational practices of Islam. For Sunni Muslims, fasting consists of one of the Five Pillars. For the Ismaili Muslims of the Fatimid era and thereafter, fasting is among the Seven Pillars of Islam – the other Pillars being walayah (faith and love for the Imam), salah (prayer), taharrah (purification), zakah (purifying alms), hajj (pilgrimage), and jihad (struggle).2

The concept of fasting means more than not eating or drinking.

According to the Holy Qur’an, fasting was prescribed for the believers so that they may learn taqwah – a word which can mean piety, mindfulness, or God-consciousness. The great Islamic philosopher and scientist of Alamut, Nasir al-Din al-Tusi, writes that fasting from food and drink “restrains the soul from its base inclinations.” He explains that this form of fasting is practiced for thirty days in a year so that a form or behavioural pattern will become imprinted on the human soul – to the point that all of one’s faculties and desires “become restrained from the pursuit of improper things.”3

As the Imam explains, the fasting of the haqiqati mu’min does not only take place in Ramadan but is performed on every day of the year.

The concept of fasting means more than not eating or drinking. The Holy Qur’an in Surah 19 Ayat 26 uses the same Arabic word for fasting, sawm, to refer to the vow of silence taken by Mary, the mother of Jesus. In this spirit, the Ismaili Muslims, under the guidance of the Imams, have also emphasised the inner or batini form of fasting. Just as zahiri fasting consists in refraining from food and drink during the month of Ramadan, the batini or haqiqi fasting consists in abstaining from all impure thoughts, words, and deeds for every single day of one’s life. Our thirty-fourth Imam, Hazrat Mawlana Shah Gharib Mirza (salwatullahi ‘alayhi), as recorded in his “Counsels of Chivalry” (Pandiyat-i Jawanmardi), has said:

“The whole year you must fast, just as the Exoterists (ẓāhiriyān) fast one month. The meaning of this fast is austerity. Control yourselves; keep yourselves away from bad qualities, evil and indecent actions and devilish acts, so that the mirror of your hearts may be gradually polished.”4

In modern times, our forty-eight Imam Hazrat Mawlana Sultan Muhammad Shah (salwatullahi alayhi) has likewise emphasized the spiritual or haqiqi fasting as a spiritual discipline, which consists of always being mindful and keeping away from sins such as lying, cheating, slander, jealousy and other negative deeds.5 As the Imam explains, the fasting of the haqiqati mu’min does not only take place in Ramadan but is performed on every day of the year.6

In conclusion, the month of Ramadan serves as a time of heightened spirituality and devotion for all Muslims. Fasting during the Ramadan from food and drink is an exoteric form of fasting, but the esoteric forms of fasting embrace additional spiritual disciplines.

Just as the Prophet Muhammad prescribed and interpreted the exact forms of prayer and fasting in his lifetime, the Imam of the Time, as the bearer of the knowledge and authority of the Prophet, continues this role of ritual interpretation in every age.

In every age, it is the Imam of the Time who sustains the proper balance between the exoteric and the esoteric dimensions of religious practices.7 Just as the Prophet Muhammad prescribed and interpreted the exact forms of prayer and fasting in his lifetime, the Imam of the Time, as the bearer of the knowledge and authority of the Prophet, continues this role of ritual interpretation in every age. Imam Sultan Muhammad Shah has stressed the inner meaning and spirituality of the Pillars of Islam, as reflected in the contemporary Ismaili Tariqah practices which emphasize spiritual purification of the human soul and the recognition (ma‘rifah) of the Imam. In closing, we refer to a public statement of Imam Sultan Muhammad Shah which states:

“If, rightly, the Muslims have kept till now to the forms of prayer and fasting at the time of the Prophet, it should not be forgotten that it is not the forms of prayer and fasting that have been commanded, but the facts, and we are entitled to adjust the forms to the facts of life as circumstances changed.  It is the same Prophet who advises his followers ever to remain Ibnu’l-Waqt (i.e. children of the time and period in which they were on earth), and it must be the natural ambition of every Muslim to practice and represent his Faith according to the standard of the Waqt or space-time.”8

For Further Reading:
Ramadan: From Physical Fasting to Spiritual Fasting: ismailignosis.com
The Seven Pillars of Islam: The Esoterics of Walāyah 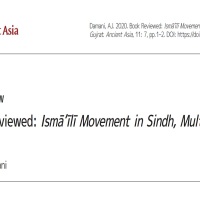 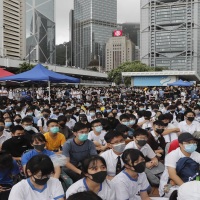 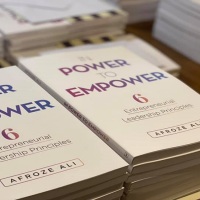 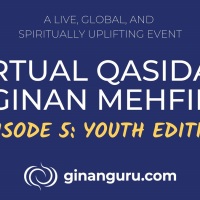 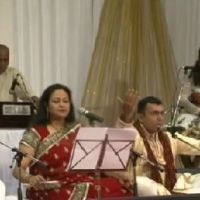 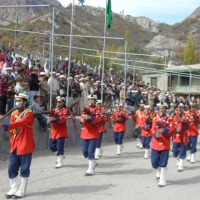 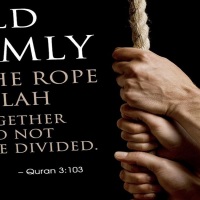 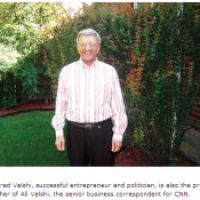