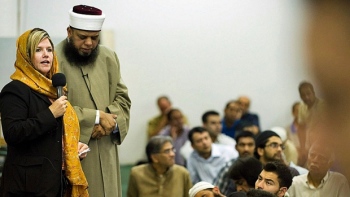 On Good Friday — one of the most-attended Friday prayer services of the year — 21 mosques around Toronto will call on their voting-age congregants to cast ballots in the upcoming federal election.

It’s an initiative being coordinated by Canadian Muslim Vote, a new, non-partisan group that aims to break the cycle of poor Muslim voter turnout in Canada, and is being spearheaded by a group of young professionals in the Toronto-area.

Fatima Sajan is one of them. She says it’s especially important that Canadian Muslims make their voices heard in this year’s election, which is scheduled to take place on Oct. 19.

The group argues that most politicians do little to engage Muslims in Canada because their low voter turnout has had little impact at the polls. “And as the public conversation increasingly excludes or marginalizes Canadian-Muslims, their turnout declines further,” the group’s website says.

Canada is home to some one million Muslims, yet, as a group, they have had one of the lowest voter turnout rates in the country, according to a 2007 Elections Canada working paper.

Meanwhile, Statistics Canada estimates that 1 in 10 Canadians will identify as Muslim by 2030, meaning Muslims stand to become one of the largest voting bases nationally. 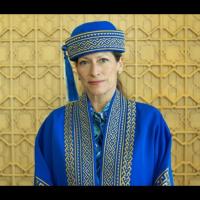 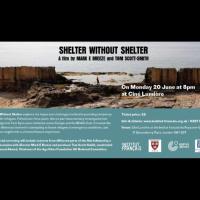 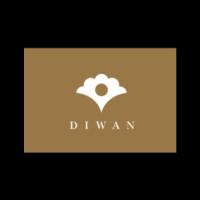 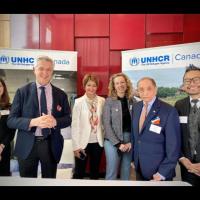 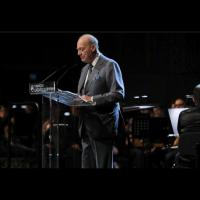 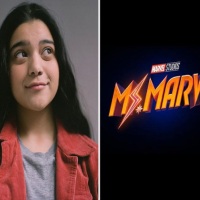 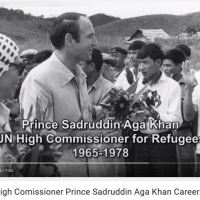