Ms. Virani brings to the position more than 20 years of experience working with humanitarian and development organizations, including at the leadership level.  At the United Nations,

she most recently served as Resident Coordinator in São Tomé and Príncipe, after having held key positions with the United Nations Development Programme (UNDP).  Those included UNDP Deputy Representative in Bosnia and Herzegovina, Deputy Country Director in Tajikistan, Programme Specialist in Panama, Head of External Relations in Afghanistan and Recovery Advisor in Geneva.

Prior to joining the United Nations, Ms. Virani worked in the non‑governmental organization sector.  She holds a Bachelor of Arts degree from Whittier College in the United States and a master’s in science from the London School of Economics in the United Kingdom. 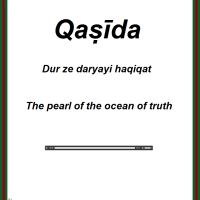 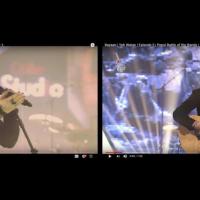