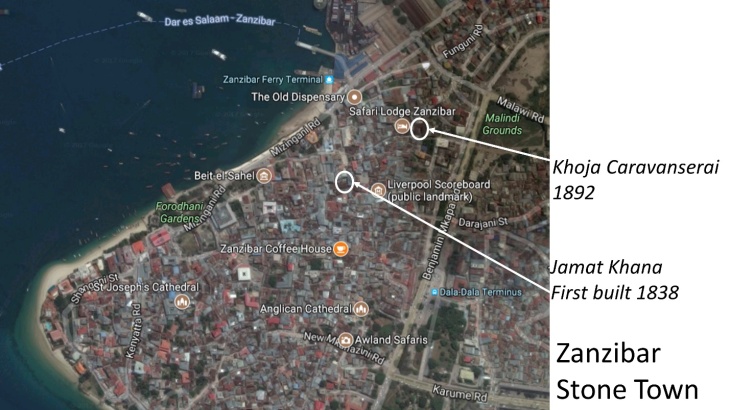 Zanzibar, Friday, July 21st, 2017: A Khoja Ithnasheri, working at the Safari Lodge we were staying at, took me 100 feet up the alley, due north-east, pointed out this place to me, a Khoja Ismaili, and said, with a smile, “This is your history!”

He was pointing to a former caravanserai, located in map 1 above and seen in photo 2 below, displaying quintessential Zanzibari architecture of an elaborate entrance and a wooden balcony above. 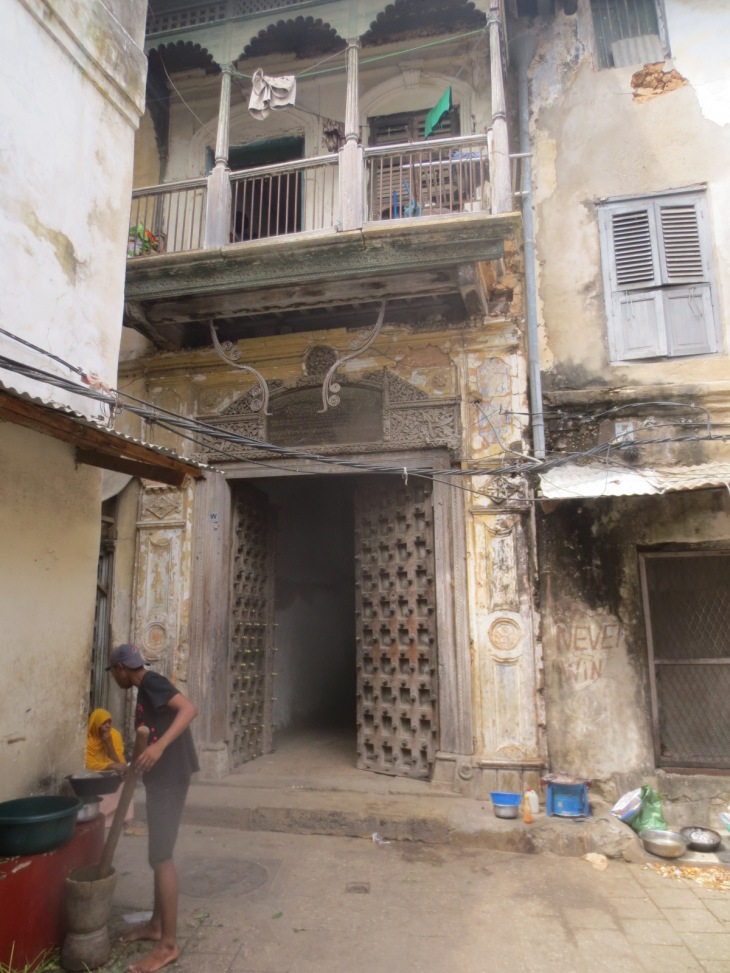 The engraving above the huge wooden doors reads:

For use of only the Khoja Caste travellers

In the Reign of

Note the appellation “Khoja” in front of Esmal Ramjee. It was quite common in those days to prefix the name of a person with the community to which one belonged e.g. “Banyan” was the appellation for Hindus. In the late 19th century, Khojas were arriving by the scores in dhows from Cutch-Kathiawad to settle in East Africa, escaping the perennial droughts and attendant poverty of Sindh-Gujarat. Up until this time, the Khojas were a single community from which a small splinter group seceded, calling themselves Khoja Ithnasheri, the remaining majority being the original Khoja Ismailis.

The interior is designed in the classic caravanserai style, with a courtyard around which are the guest rooms. This is seen in photos 3 and 4 below. 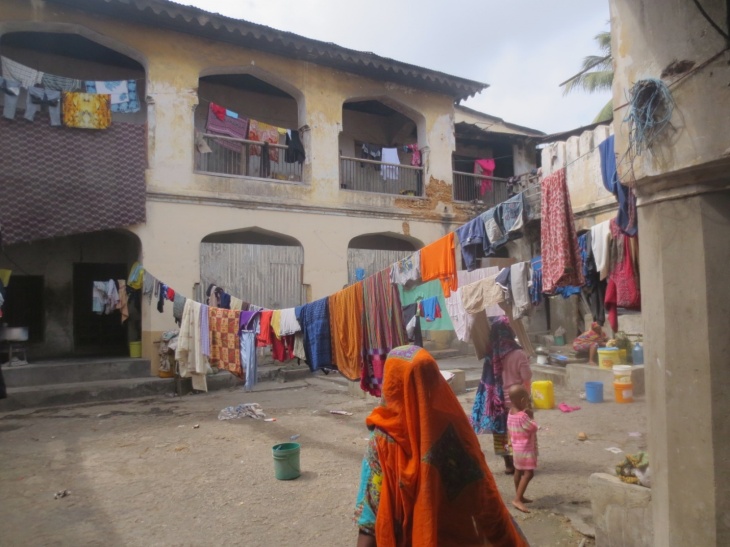 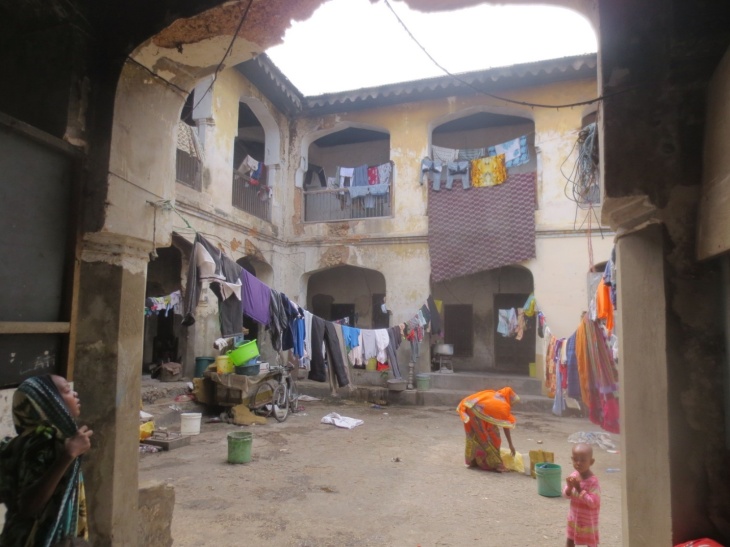 Khojas arriving in dhows would land on the shore, a short walk from here. They would have been met by either acquaintances and / or family members, otherwise by some members of the local community. They would either put up at private residences or at a caravanserai like this. In olden days, many would sleep at the jamat khana which too is a short walk from here, located in map 1 above. Many settled in Zanzibar and, over time, many moved to the East African mainland, often coming by ship from India directly to Mombasa, Kenya. 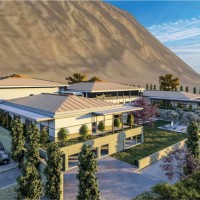 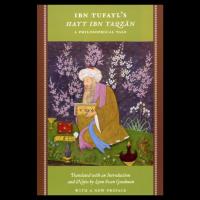 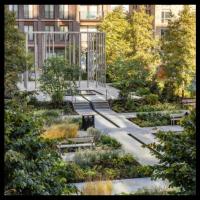 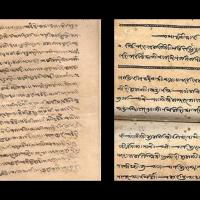 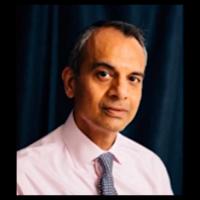 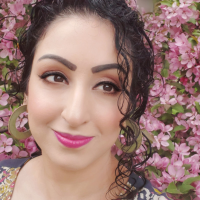 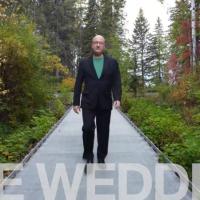 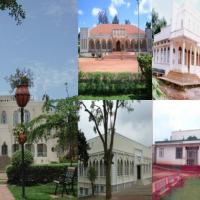