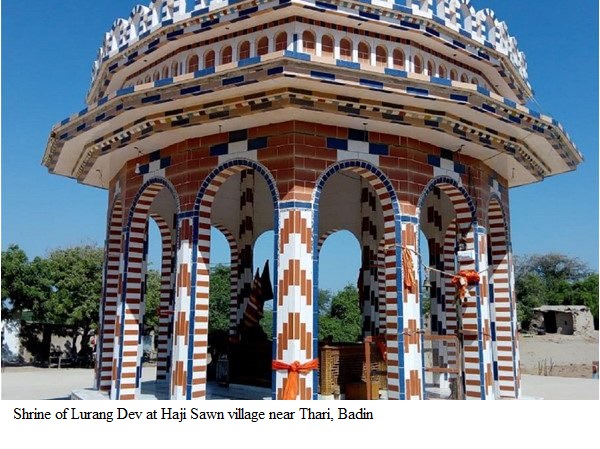 The history of Sindh is full of legends, myths, memories, memorials and monuments. The religious history is more complex than the political history – the latter of which has been written only glorifying the rulers and their achievements seen through the lens of nationalism by modern historians of Sindh. All that one knows about the dynastic history of Sindh are the chronology, achievements of the rulers, some literature produced and only passing remarks on the religion of earlier dynasties of Sindh.

Arguably, the most neglected period in the history of Sindh has always been the Soomra period (1025-1349/50). Not much has been written on this period. If anything is available, that was collected from the bardic communities – Bhats, Bhans and Charans. Even the collected work did not have much to say about the religious communities of Soomra period. But the collected work was also distorted to focus only on some events and completely ignore the others. The Ismaili history is one such important chapter of the Soomra period (1025-1349-50), and later of the Samma period (1350-1524), which was not focused on and thoroughly researched.

In the Soomra period, the state religion of the Sindh region during the first quarter of the eleventh century was Ismailism. Due to the propagation of Nizari Ismailism by Ismail saints in the Soomra period in Sindh, the rulers had to face the fury of many Sunni rulers and one of these was Mahmud of Ghazni (971-1030) who forcefully converted a Soomra ruler to Sunni Islam. Despite conversion to Sunni Islam, Soomra rulers continued to protect and patronise Ismaili saints. The earliest Ismaili saint of Nizari Ismailism, previously called Sathpanth (true path), was Pir Nooruddin, also commonly known as Pir Satgur Noor (d. 1079). He preached Nizari Ismailism in Kutch, Gujarat and Sindh and was always protected by the Soomra rulers in whose dominion he converted many to his faith. The growing influence and power of Ismaili saints were later challenged by Suhrawardi Sufi saints of Sindh in the second half of the 13th century when many of the saints had to conceal their true identity for the sake of continuing their missionary activities.

Zulfiqar Ali Kalhoro is an anthropologist and has authored four books: ‘Symbols in Stone: The Rock Art of Sindh’, ‘Perspectives on the art and architecture of Sindh’, ‘Memorial Stones: Tharparkar’ and ‘Archaeology, Religion and Art in Sindh’. 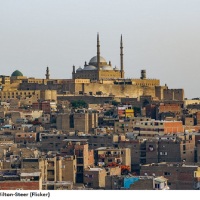 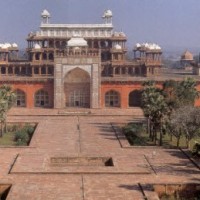 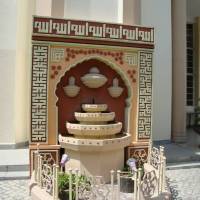