Today (Nov 2, 2018), on the birth anniversary of Sir Sultan Muhammad Shah Aga Khan III, Ismailimail brings to its readers few news articles and social media messages from different publications. Click on this link to access our posts from previous years as well.

THE NEWS: A leader who played a pivotal role in international affairs during the early 20th century, Sir Sultan Mahomed Shah Aga Khan was a social reformer concerned about poverty alleviation and the uplift of women in the society. To the Muslims of the Indo-Pakistan subcontinent he was a beacon of light, a source of inspiration and a provider of moral and material support. This great Muslim leader was born on November 02, 1877 in Karachi and dedicated his life working for the development and advancement of the Muslims. He strongly advocated modern and multi-cultural education for both men and women in India and east Africa.

PAKISTANTODAY: Born on November 2, 1877 in Karachi, Sir Sultan Mohammed Shah the 48th hereditary Imam of the Shia Imami Ismailis is one of the most prominent figures who worked towards the independence of Pakistan besides bringing educational reforms in the sub-continent. Throughout his lifetime, his remarkable work for the betterment of not only the Ismaili community, but also the Muslim Ummah and all of humanity has been widely recognised. His immense contributions towards education also include setting up 200 schools worldwide. On the completion of his 60 years of Imamat, his diamond jubilee, he promoted education for women and established many schools to promote education for both genders in the northern areas of Pakistan. 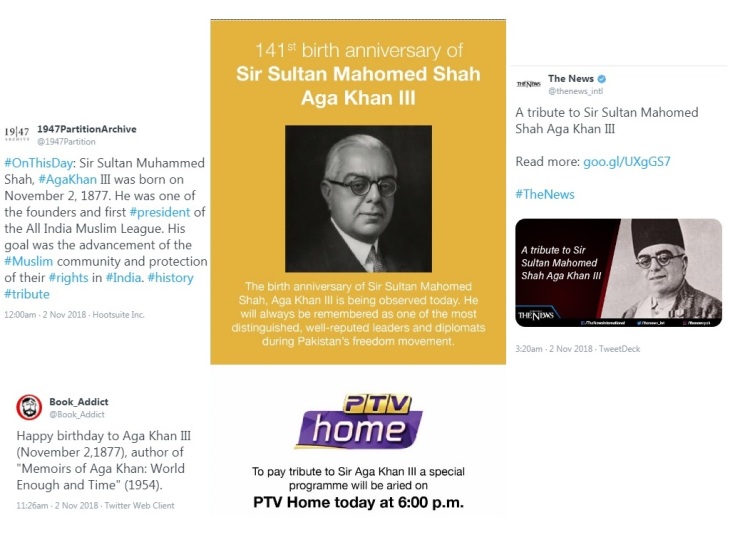 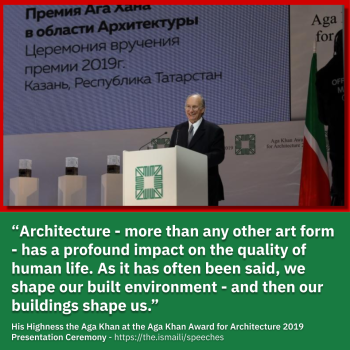 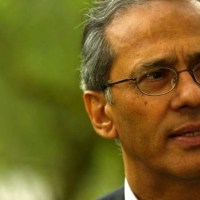 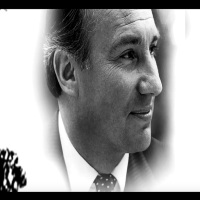 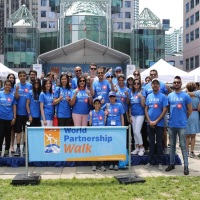 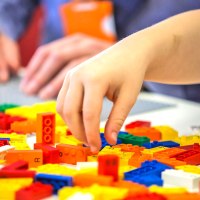 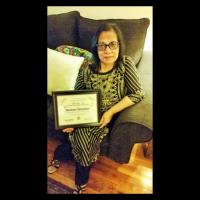 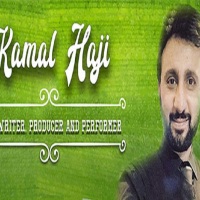 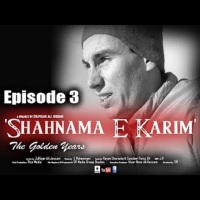 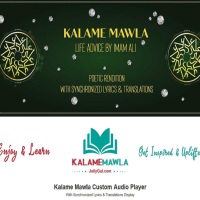