“The beauty of writing is the tongue of the hand and the elegance of thought.”
Ali ibn Abi Talib

From the Greek kallos (beauty) and graphein (to write), calligraphy is the art of beautiful writing. Although the development of sophisticated calligraphy as an art form is not unique to Islamic cultures, it has been used to a much greater extent and in varied ways, and in all art forms and materials in Islamic civilisations.

Sources credit Hazrat Ali ibn Abi Talib, cousin and son-in-law of Prophet Muhammad and the first Imam of the Shia, as the developer of the Kufic script. This is the oldest style of Quranic calligraphy, named after the city of Kufa in Iraq, where the script is believed to have originated. Hazrat Ali taught that each letter of the alphabet has not only an outward form, but also an inner meaning.

For instance, the alif, the first letter of the Arabic alphabet and the beginning of the word ‘Allah,’ is the basis for all letters of the alphabet. Its vertical linear form is  a metaphor for heavens and earth, and the purified state toward which the spiritual seeker aspires to return. Sufi scholars  explain that alif points to God who “is the alif, the one who has connected (allafa) all things and yet is isolated from all things.”3

Therefore, “just as everything came from God, so the letters emerge from the alif which corresponds to humans, created in God’s likeness; but it is also true in general calligraphic terminology because of the similarity of the alif to a standing person and its role as the invariable point of relation for all other letters.”3

Thus, each letter of the word is believed to contain divine power, and therefore, the discipline of writing has spiritual significance. Hence Hazrat Ali is regarded as “the first master of calligraphy.”1

Seyyed Hossein Nasr notes that  “calligraphy, the complementary sacred art of Islam which makes manifest the Word of God as revealed in the Noble Quran, is believed by Muslims to have been originated by ‘Alī ibn Abī Tālib…”2

Annemarie Schimmel further notes that Kufa was “one of the important centers for the art of writing and the political connection of Ali ibn Abi Talib with this city accentuates the generally maintained claim that Ali was the first master of calligraphy.”3

Many Sufi orders, or tariqahs, trace their spiritual lineage to the Prophet through Ali, therefore, Sufi calligraphers honour Ali as the principal source of inspiration for their own inventions in styles.

Meena Sharify-Funk notes that “for many, cultivating mastery of Quranic calligraphic expressions became a method of Islamic spirituality that opened hidden dimensions of the universe. This spiritual art would connect the seeker and practitioner not just to scripture, but also to past legendary masters. Training in calligraphy linked the student to a spiritual heritage that included esoteric discipline and doctrine.”1

Mirroring the Sufi-disciple relationship, students of calligraphy studied with a certified calligraphic master who ultimately had the right to bequeath a certificate of permission – ijaza – to be a recognised calligrapher. The master taught the student not only the outward skills, such as the correct position for writing, ink preparation, pen trimming, but also introduced him to the etiquette demanded of calligraphers: should be modest and should maintain a state of ritual purity – as required for reciting or writing the Qur’an.

As Islam spread to regions where languages other than Arabic were spoken, several styles developed from Kufic as a result of the influences of diverse local artistic styles. 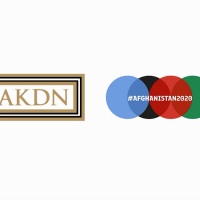 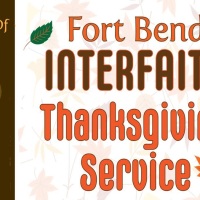 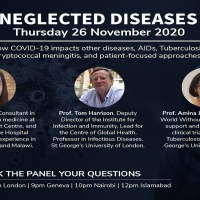 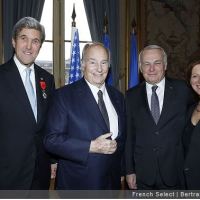 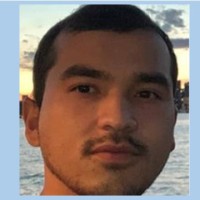 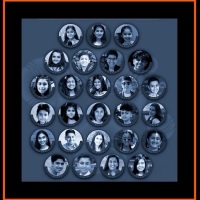 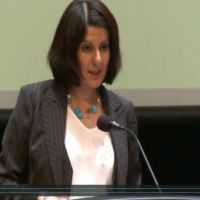 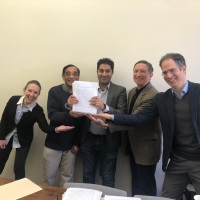