Marabastad (also called Asiatic Bazaar) is a business area near the city centre of Pretoria, South Africa. The original Maraba Village, situated just to the south of the present Marabastad, was founded and ruled by the Ndebele Chief Maraba. The name Marabastad is the Afrikaans word meaning Maraba City. 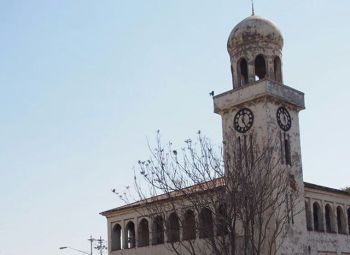 In the 1920s, when the Ismaili community of South Africa was ready for a new mosque, Velshi Keshavjee, made that his special project and headed up a committee that undertook to replace the little tin shanty set up as a mosque by Velshi’s pioneer brother, Jivan, with a magnificent jamatkhana. The committee commissioned an architect who drew up plans for a fine building with interior décor of wood panelling and plush carpeting.

When work on the building in Boom Street was completed in 1928, the Asiatic Bazaar had a new landmark – a beautiful white mosque, the Jamatkhana. A black plaque proudly displays the legend that Velshi Keshavjee laid the foundation stone. 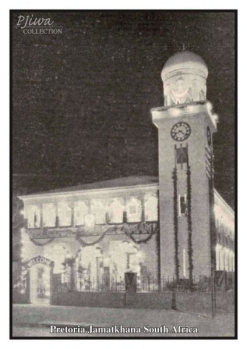 As fate would have it, Velshi Keshavjee died in an accident right at the doors of the mosque in 1954. He was crossing the road when a Putco bus hit him and dragged him to the gates of the Jamatkhana where he died.

The Jamatkhana, the pride of the Ismaili Muslim community in the location, became renowned among Ismailis throughout Africa. It still stands on the corner of Boom and Fifth Streets and is now a national monument.

During their time in the location, Velshi’s son, Habib, and his daughter, Sherbanoo, a social worker, turned the Jamatkhana into a community centre. Habib helped Sherbanoo establish a clinic on the premises with visiting doctors who came in on a regular basis and more frequently when there were epidemics of one sort or another. 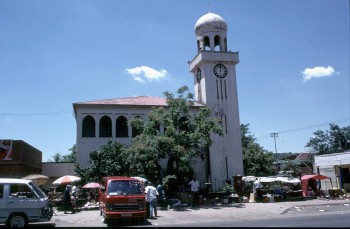 In 1944, their aunt, Mrs Manjee Keshavjee, donated a plot of land behind the mosque for a crèche and enabled Sherbanoo and Habib to start the first nursery school in the location. Habib recruited Glennie Tomlinson, a teacher from Cape Town, and went from door to door to encourage people to send their children to the crèche. The response was good and they employed several teachers for whom they provided training in Montessori methods. Habib was also something of a dietician and insisted on healthy nutrition at the school.

In 1949, after donating a plot of land on Barber Street for a madressa, Habib recruited Master Sadruddin Khimani and his wife, Malek, from Pakistan, to induct Ismaili children in the Shia understanding of Islam. The Jamatkhana, with the madressa on Barber Street, became the hub of Ismaili community life. It was a multipurpose community centre, with its clinic, nursery school, madressa, a Council Room downstairs and a prayer area upstairs. With the exception of the prayer area, which was restricted exclusively to Ismailis, the venues at the Jamatkhana were open to all. 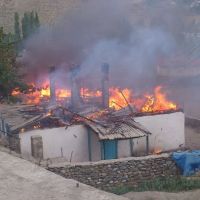 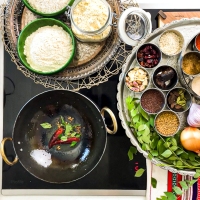 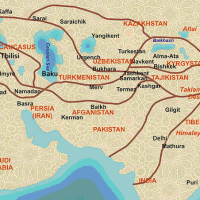 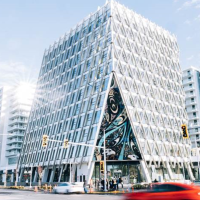 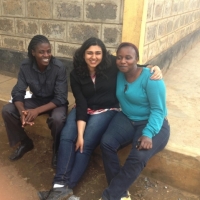