In this pre-event marketing YouTube video, ARC pays tribute to the royal family of the Aga Khans showing images of His Highness Sir Sultan Muhammad Shah Aga Khan III, Prince Aly Khan and His Highness Prince Karim Aga Khan IV at the 2:07 time mark and also a 2 second clip of Princess Zahra in reference to her keynote address at the inauguration of the event at the 3:22 mark

2:07 time mark: “At the start of the 20th century, when the Aga Khan and Sir Victor Sassoon, 2 pillars of the British Turf, extended their support to India, it resulted in the import of the elements.” [horse racing and breeding]

3:22 time mark: “A series of entertainment fill the evenings. The inauguration with Princess Zahra Aga Khan. Performances by Indian legends …” 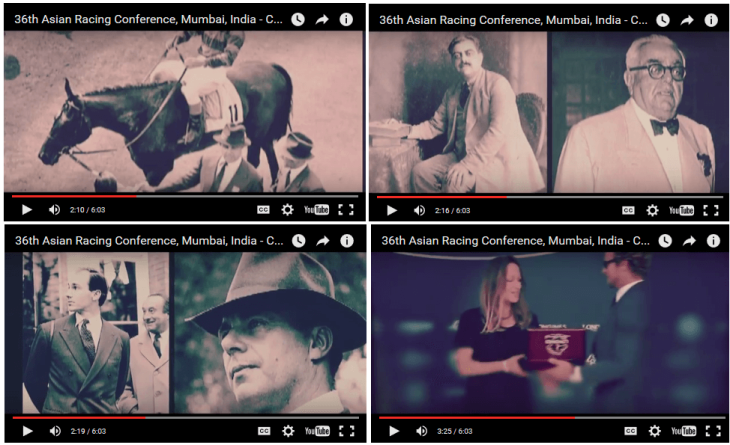 2:30 time mark:  “If you look at the history of the Indian Racing, it goes back many many years and centuries. In fact, it goes back to even before the British first landed in India where the horse was the integral part of the Indian community. Tales of courage of great horses with great warriors was well known. We said good bye to the princely states and we said good bye Maharajahs, but racing, that continued in full swing and went strength to strength.”

The Asian Racing Conference, (ARC) is staged by members of the Asian Racing Federation (ARF) every 2 years. The ARF is the peak regional body for thoroughbred racing in Asia, Australasia, Arabia and South Africa. Members & delegates from 40 countries are expected to attend the conference to be held in India after 19 years.

and also reproduced in its entirety at: 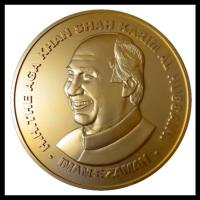 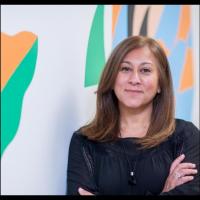 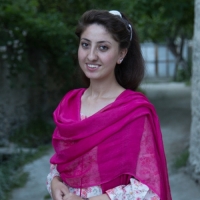 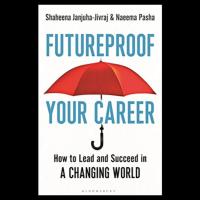 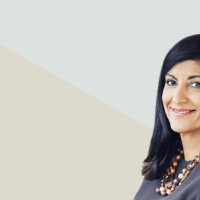 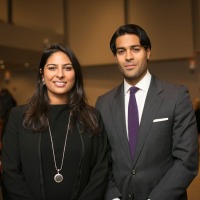 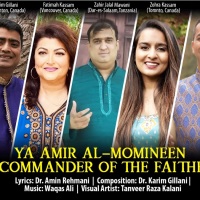 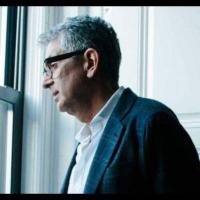