Google tour will also take you to majestic Aga Khan Palace built in 1892, which served as a prison for iconic peace icon Mahatma Gandhi and his wife Kasturba Gandhi from 1942, and the Sabarmati Ashram, Gandhi’s residence for over 12 years and from where he led the Dandi march — also known as the Salt Satyagraha — of non-violent protest in March 1930.

“The effort will enable people across the country a chance to reminisce India’s historic moments and revisit the nation’s road to independence with a virtual tour. The tour will take the users through some of the iconic landmarks that witnessed India’s independence movement on Google Maps,” Google said in a statement.

“As we prepare to mark the anniversary of India’s independence, there are a range of images, photos and virtual tours you can take with Google Maps and the Cultural Institute, including a special collection of images and artefacts from the Nehru Memorial Museum and Library,” said Suren Ruhela, director of Google Maps.

Once you take the tour, Google will also make sure you hear India’s first Prime Minister Jawaharlal Nehru’s famous ‘tryst with destiny’ speech, when India attained independence and reminisce the moment when India’s national flag unfurled at the Red Fort on August 15, 1947.

Essentially, the basic idea of the virtual tour is to give users a feel of the freedom struggle and experience some of the famous locations virtually. 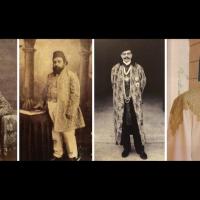 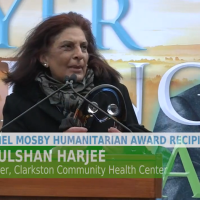 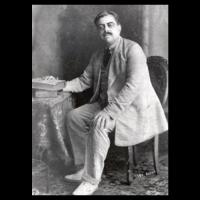 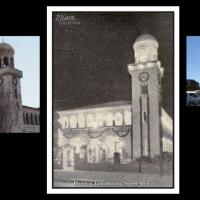 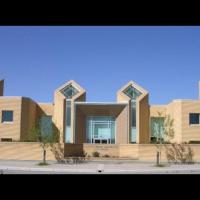