In December of 2002, the His Highness Prince Aga Khan Shia Imami Ismaili Council for the United States of America (Council for USA) inaugurated a new initiative to encourage more people around the nation to engage in consistent voluntary service, known as i-CERV, or Ismaili Community Engaged in Responsible Volunteering.

Linkages with community organizations have also been prevalent. In Miami, for example, the Youth Club Initiative has worked with Habitat for Humanity. In Los Angeles, the Initiative has volunteered for the LA Times Health Fair and many other civic engagements. In Houston, the Initiative has volunteered for The House of Charity and has been recognized and awarded for its outstanding service. A sampling of other organizations with which partnerships — for purposes of service rendering — have been formed include Bryan’s House, the International Rescue Committee, the Albany Food Bank, Toys for Tots, Project Comfort, Turkey Trot, the Hosea Williams “Feed the Hungry” campaign, Hands on Atlanta, Project Open Hand and the American Heart Foundation.

The underlying ethos of this Initiative and an important component of the Ismaili community’s value system is to promote and instill notions of civic virtue, selflessness, leadership, ambassadorship, and citizenship amongst its members. i-CERV is not only committed to volunteerism but it also educates its members about contemporary social issues that plague the global community, through educational campaigns and modules, such as Journey through Ethics and the Service Leadership Congress. Past topics have detailed the international efforts to address homelessness, illiteracy, global climate change, and other pertinent, service-related issues. 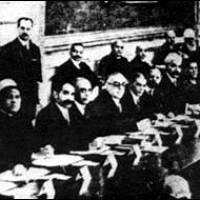 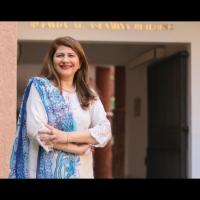 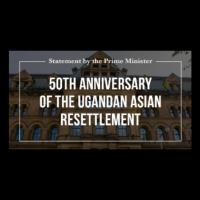 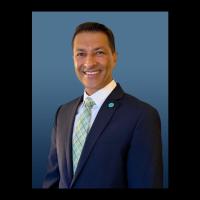 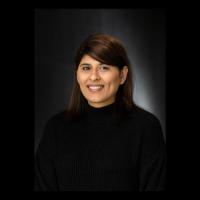 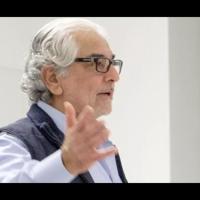