Zainub Verjee is one of the subjects of Dr. Marusya Bociurkiw’s new film “Before #Metoo”. “This film is about the generation of feminist media activism that preceded the #MeToo movement – an underground media revolution that changed the world. Feminist media impacted everything from Hollywood cinema to government policy. (“Orange Is the New Black” would not exist without the women’s film movement of the 1970’s). #MeToo picks up where 30 years of feminist organizing against sexual violence left off,” says the brief note on film project. 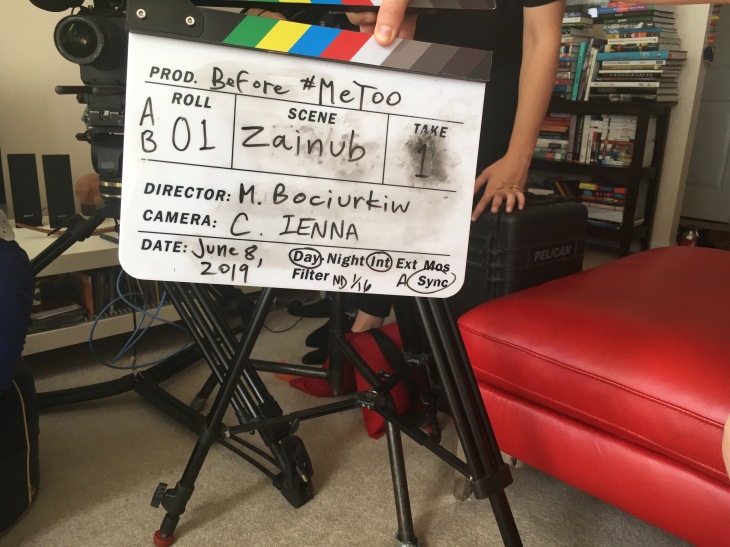 Rosemary Heather in Canadian Art Magazine writes, “One of the defining legacies in Verjee’s career is In Visible Colours (IVC), an international festival in Vancouver dedicated to film and video by women of colour that she co-founded, with Lorraine Chan, in 1989. A landmark event of its time, IVC assembled works by then-emerging artists such as Tracey Moffatt, Gurinder Chadha, Alanis Obomsawin, Merata Mita and Mona Hatoum. IVC and the issues it foregrounded is one reason why, from Verjee’s perspective, the identity politics of today is in large part a return to a conversation that started in the 1980s. 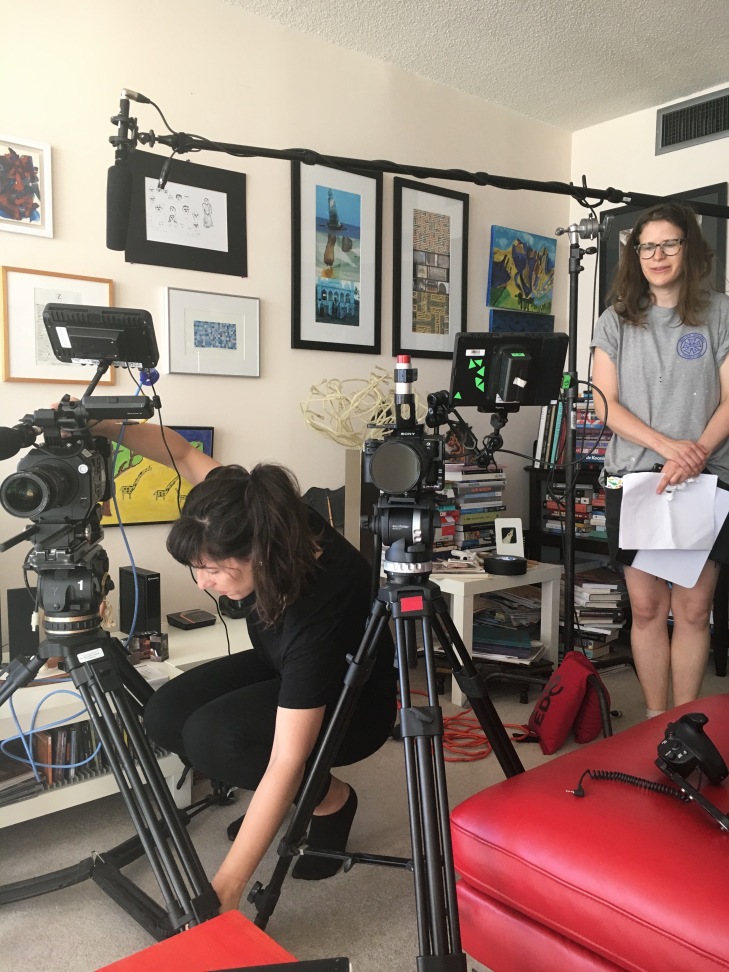 Zainub says, “talking of these histories, reminds me about Milan Kundera’s A Book of laughter and forgetting where the protagonist talks about “the struggle of one against power is struggle between memory and forgetting! Despite its critical success and wide reportage available, it took almost 30 years for Canadian Mainstream Art publication to have a conversation about In Visible Colours.”

As Lynne Fernie, programmer emeritus at Hot Docs observed: “In Visible Colours remains one of the foundational film events in Canada and its history is critical to our conversations today as we continue to struggle with post-colonial aesthetics, identity politics and power.”

In Visible Colours has etched three defining markers: first, it foregrounded the histories of struggle of the women of colour and third world filmmakers; second, it brought forth the issue of race to the second wave of feminism; and third, it created a new alignment in the emergent global politics of the third cinema.

Each of these three markers further left deep imprints on the subsequent set of events that it inspired in Canada in the 1990s.

In 2019 marks the 30th year of In Visible Colours and its legacy continues to grow. 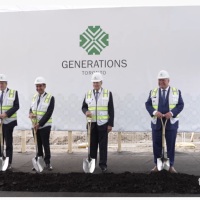