As soon as you enter Sunder Nursery, your pace automatically slows as you see a vast expanse of lush green, well-manicured lawns ahead. Walk a little farther and the pink bougainvillea trees greet you along with the amaltas(golden shower trees) and silky oaks. It’s summertime in Delhi and this magnificent 90-acre heritage park, with its riot of color, serves peace to a weary mind.

This nursery, which also houses several UNESCO-declared monuments, was neglected for almost 100 years before it was meticulously renovated and turned into a heritage park. Opened to the public last year, after 11 years of restoration efforts by thousands of hands, the Sunder Nursery Heritage Park is now touted as a mini version of New York’s Central Park: a transformative oasis of calm and green — and inclusivity — in the heart of bustling Delhi.

Sunder Nursery: Before and After 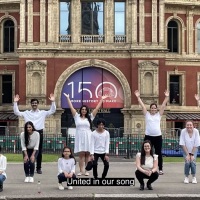 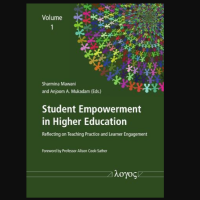 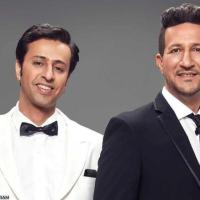 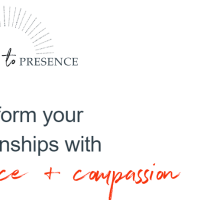