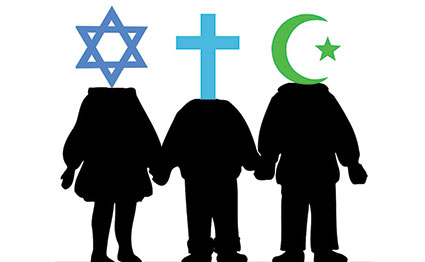 The village of Likoni, where I grew up, sits by the sea looking out at the Indian Ocean channel that forms the entrance to the Kenyan port of Mombasa, on the eastern coast of Africa.

Like hundreds of such settlements dotted along trade routes that crossed oceans and lands, Likoni was both rooted in the culture of the soil where it grew open to influences and peoples that plied their trade along the coast.

The people of the Swahili coast, of which Likoni and Mombasa are a part, came into contact with Muslims from the Arabian coast as early as the 8th century.

When Ibn Battuta, the famous 14th century traveller, arrived in the region, he found small but thriving Muslim communities that had emerged following contact with peoples of African, Arab and Asian origin.

It is this cosmopolitanism that defined my experience of growing up as a Muslim.

Read at the source: The East African 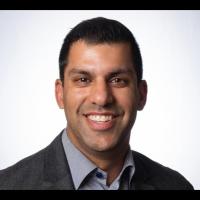 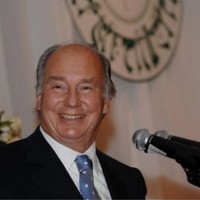 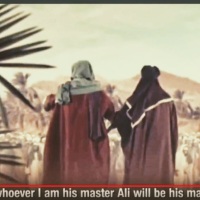 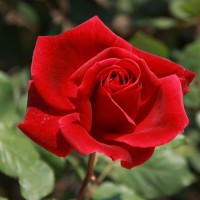 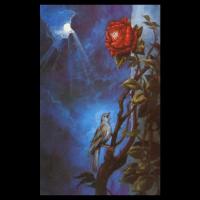