Imam Sir Sultan Mahomed Shah Aga Khan III succeeded as Imam on August 17, 1885 at the age of 8 years and reigned for 72 years. At the age of 9, he received the honorific title of ‘His Highness’ from Queen Victoria.

Imam’s commitment to the Islamic ideals of the brotherhood of humanity, peace among nations, and respect for human dignity impelled him to be involved as a statesman on the world scene. He was a delegate to the Round Table Conference in the 1930s, President of the League of Nations from 1937 to 1939, was decorated as Knight Grand Commander of the Star of India by George V, and was bestowed numerous honours by many countries.

Imam’s pursuit of his educational vision was not restricted to the Ismaili community: he was instrumental in transforming the Muhammadan Anglo-Oriental College at Aligarh into a leading University. He welcomed the proposal to establish the Hindu University of Benares, and supported the creation of the Gordon Memorial College in Sudan, which later evolved into the University of Khartoum.

Imam Sultan Mahomed Shah founded the East African Muslim Welfare Society that aimed to improve the living standards of the Muslims in Africa through education and social welfare initiatives including the establishment of Mombasa Institute of Muslim Education (today known as Mombasa Polytechnic), the first post-secondary institution for Muslims in coastal East Africa.

Upon completion of 70 years of his Imamat, the community wished to show their appreciation and affection by weighing him against platinum. The first ceremony took place in Karachi, Imam’s birthplace, on February 3, 1954 followed by a small ceremony in Cairo on February 20, 1955. Due to Imam’s poor health, the Platinum Jubilee celebration in India were presided by Prince Aly Khan. The ceremonies were held in Bombay (now Mumbai) on February 2, 1957 and in eleven cities between February 20 and 26.

The proceeds from these ceremonies were returned to the community for further development of educational and economic initiatives that subsequently became major players in national development such as Platinum Jubilee Investments Limited which assisted the growth of various types of cooperatives. Institutions such as the Platinum Jubilee High School in Warangal, India and the Platinum Jubilee Hospital now the Aga Khan University Hospital in Nairobi, Kenya were founded from proceeds of the commemorative ceremonies.

The foundations of the present Aga Khan Education Services were laid by Imam Sir Sultan Mahomed Shah, under whose guidance over 200 schools were established during the early twentieth century, the first of them in 1905 in Zanzibar, Gwadur in Pakistan, and Mundra in India. Since the creation of Aga Khan Education Service companies in the 1970s, the schools have been centrally administered and managed. 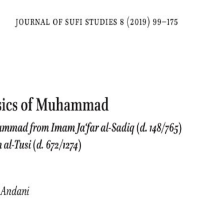 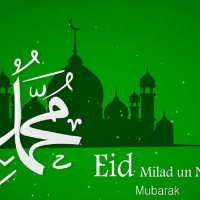 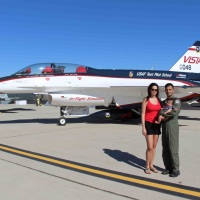 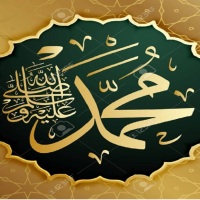 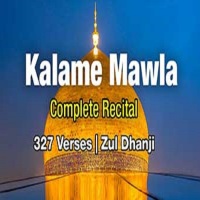 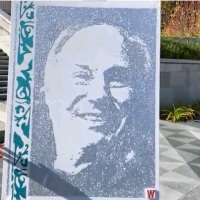 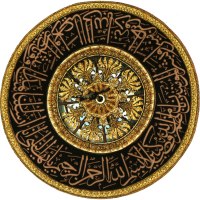 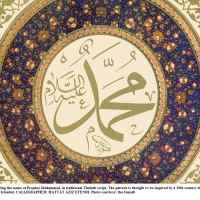 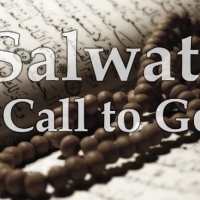