This was stated by Prince Karim Aga Khan while speaking at a briefing
given to him by Punjab Chief Secretary Salman Siddique at the
Governor’s House here on Tuesday.

The prince said: “We believe that these development steps should have
a measurable impact on the lives of people.”

He said environment in Pakistan was now conducive for the working of
the organisations endeavouring for the development of different
sectors in society.

Talking about poverty in developing countries, he said problems of the
pockets of the poor population should be tackled on a priority basis.

Stressing the need for the promotion of pluralism of Islamic
civilisation, the prince said the spirit of the knowledge society was
the spirit of pluralism — a readiness to accept the other, indeed to
learn from him, to see difference as an opportunity rather than a threat.

He said AKDN had set up an institute in London which was teaching an
MA course in Islamic civilisation. He said Ummah also needed to move
into the knowledge society.

He said AKDN was planning to set up a network of schools in 14 to 16
countries of Asia and Africa, adding these educational institutions
would provide world-class education. These schools would ultimately be
linked to the university system, he said.

The prince suggested that there should be a continuous interaction
between the officials of the network and the Punjab government to work
out plans for cooperation in the fields of education, health and urban
development.

Aga Khan said the management of education and health sectors was
important, adding the Aga Khan Development Network could set up two
management schools in Pakistan, one for under-graduate courses and the
other for higher education.

Governor Khalid Maqbool said AKDN had been playing an important role
in the promotion of health and education sectors in Pakistan, besides
empowering the disadvantaged groups of society. 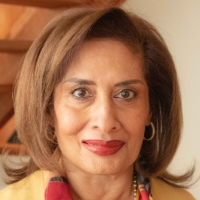 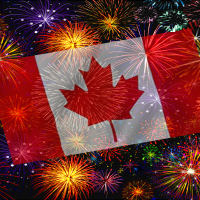 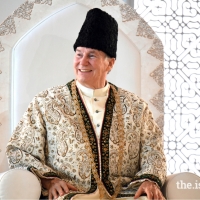 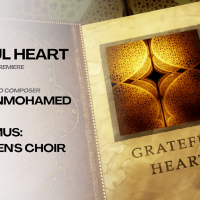 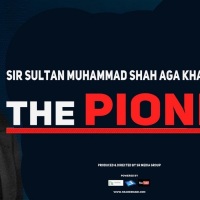 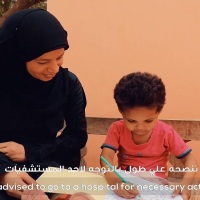 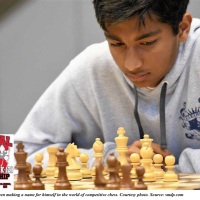 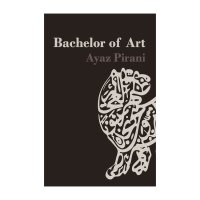