Nation Media Group has dismissed speculations that the company may be up for sale.

Speaking during an investor briefing on Wednesday, NMG chairman Wilfred Kiboro urged Kenyans to ignore the rumors on social media.

During the Aga Khan’s recent visit to Kenya, there was heightened speculation that he would meet President Uhuru Kenyatta to discuss among other things, the sale of his media interests.

Aga Khan is the principal shareholder of the Nation Media Group with other interests in the hospitality, banking and insurance sectors.

However, Mr. Kiboro refuted the claims and instead urged the government to pay the media house Ksh. 700million owed to them.

“What we can promise everybody here is we will report the truth,” he told the meeting at Stanley Hotel, Nairobi. 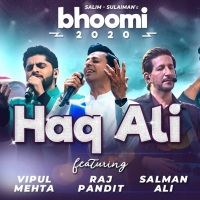 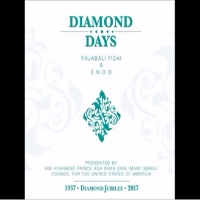 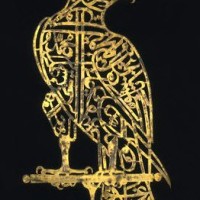