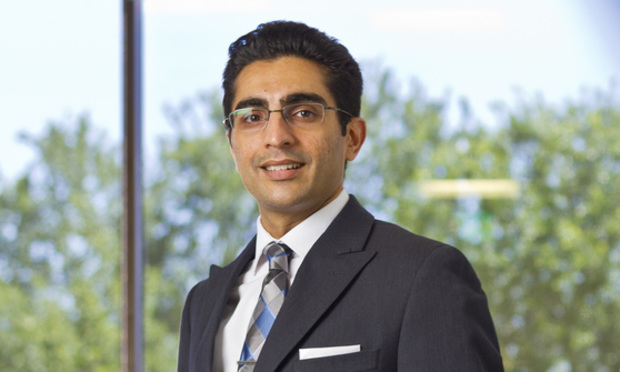 After facing down campaign attacks from a leading conservative Texas lawmaker who warned citizens in a North Texas city to “beware” of a “Muslim lawyer” candidate, attorney Salman Bhojani recently won a narrow election to become a member of the Euless City Council.

A Pakistani immigrant who came to the United States in 1999, Bhojani worked his way up as a convenience store clerk to owning four gas stations, running them while he attended Southern Methodist University’s Dedman School of Law, from which he graduated in 2013.

The lawyer and his family moved from Bedford to Euless in 2009, a diverse Texas city made up of numerous immigrant groups that is known for its good public schools. Bhojani has served on the city’s park board for four years and made his second run at a city council seat this year after narrowly losing a race last year.