Sujjawal Ahmad looks at the view of God presented in the Classical Ismaili Philosophy.

The Quran describes God in this way:

The aspect of the concept of God in Ismailism that distinguishes it most from others, as we have already seen, is that for Ismaili thinkers, God is an all transcendent Reality which cannot be described with a simile, analogy or definition. God is beyond all ranks, grades and degrees (maratib ) and totally transcends unity and plurality, perfection and imperfection, such that there is no way to tolerate human perception of Him. It is impossible for human mind to grasp the understanding of Him because human mind is able to understand, describe or elaborate only that which has been created or originated by God while He, Himself is totally beyond our comprehension, perception and description. There is neither the way of thought to grasp an understanding of Him nor there is any room for a speaker to speak about Him. He is beyond human description by use of language, as Human speech and speaker are both dependent on what has been created by Him.

-Sayyidina Nāsir Khusrāu (Shish fasl, trans. Ivano ,The First Chapter, on the Recognition of the Oneness of God) 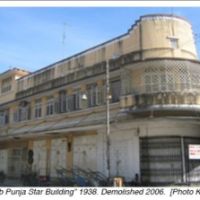 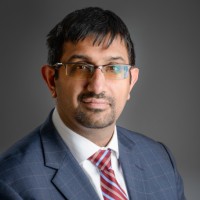