Prayer that brings a permanent awareness of the Divine Reality is the aim of Sufism first and foremost, which London based Sufi scholar, Reza Shah-Kazemi, believes is the key to its universality. Sufism’s mystical universalism is what interests Hebrew University scholar, Sara Sviri, who reveals the fascinating phenomenon of ‘Jewish Sufism’.

Listen to the program at the source: http://www.abc.net.au/radionational/programs/spiritofthings/the-sufi-spirit/3686180

Reza Shah-Kazemi is a research associate at the Institute of Ismaili Studies (IIS). 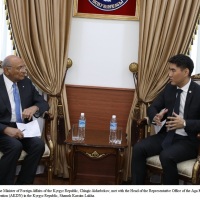 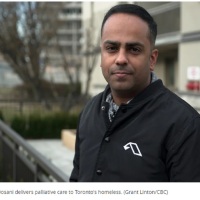 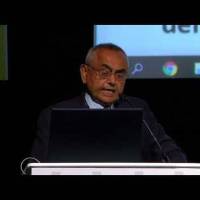 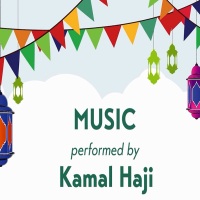