On November 2nd, Azerbaijani mugham master Alim Qasimov and his daughter Fargana along with their music group spectacularly performed at a concert in the Royce Hall of the University of California Los Angeles (UCLA).

The event organized as a part of the U.S. concert tour titled “Spiritual Sounds of Central Asia” was sponsored by the Agha Khan Development Network (AKDN), APA’s US bureau reports.

Along with Alim Qasimov’s group this concert program also included traditional music performances from Kazakhstan, Uzbekistan and Tajikistan. The event was also attended by international diplomatic corps in Los Angeles as well as over 400 Americans. The concert program was followed by a reception for invited guests. Event participants enjoyed the experience in cultural diversity of Central Asia and Caucasus regions and expressed further interest in exploring the regions. Staff of the Consulate General of Azerbaijan in Los Angeles as well as the representatives of the Azerbaijani American Council and the local Azerbaijani community participated at this event. Another concert program with Alim Qasimov and his music group is expected on Monday, November 5th at the University of California Santa Barbara (UCSB). 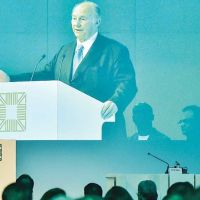 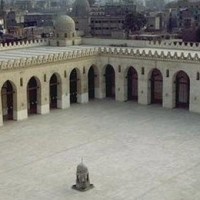